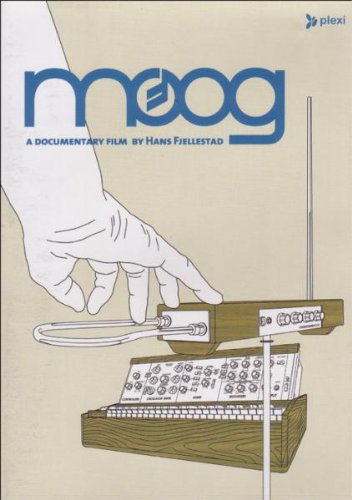 The life of Dr. Robert Moog had always been based on electronic discovery. In the course of his pursuit of engineering analysis, the North Carolina resident amassed a thirty-five-year resume spanning various improvements electronic keyboards. Filmmaker Fjellestad’s narrative script allows the inventor to present his story at home in familiar surroundings as well as on the road with other famous pioneers. Marky Mark’s (Beastie Boys) rap side project is presented side by side with Keith Emerson’s modular Moog that shows the wide historical span and appeal of Moog’s instruments. The man’s friendly personality (as he navigates his company’s production facility) dispels any myths as to how humble and happy the inventor was in his twilight years. His keyboards revolutionized modern music as he relates tales of suspicion from peers and the music industry. In a backstage scene at the first annual MoogFest in NYC, Rick Wakeman and Bernie Worrell openly discuss their reverence for the manufacturer. Wakeman’s statement that keyboardists finally had a soloing instrument that stood out in the mix contrasts with Worrell’s admission that his interaction with the keyboard has always had a sensual element associated with it. The DVD-ROM portion of the disc comes with a demonstration program that allows you to install software emulating the main features the Minimoog-5 model onto your PC for hours of unrestrained fun. Overall this DVD is a must-see for modern keyboardists and fans.