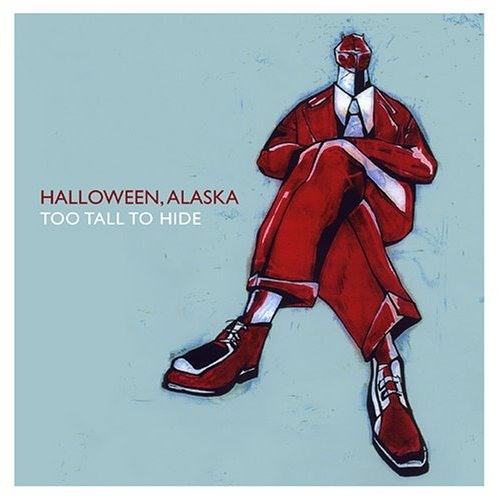 It hasn’t been that long since this Minneapolis band put out their debut (reviewed in #32), and here they come with the follow-up less than a year later. Far from merely avoiding the dreaded Sophomore Slump, they have built on the dreamy atmospheric pop of the previous effort, infusing the lush textures and beautiful melodies with a welcome dose of energy and urgency. They are now squarely in the territory of such melodic, intelligent independent bands as Death Cab for Cutie – not a bad place to be, considering Death Cab’s recent surge in popularity. Once again, keyboards provide the main backing for the vocals, but there are some marvelous unexpected touches, like the sudden wall of chaotic guitar distortion that appears midway through “You and Me Both,” keeping the song from wallowing in its own beauty, and providing a break from the meticulous arrangements. And there’s a chunk of muscular fuzz bass in “Receiving Line” I enjoy a lot. Every song is a winner, with a good variety of tempos and moods, though they stay shy of out-and-out rocking. The lyrics often provide great turns of phrase, like “Unrequited love has fifteen rows of teeth and sneaks up from beneath and pulls him under…” which comes after one of the odd ambient interludes in “Forever.” Once again, ESD has packed the CD with bonus MP3 files and other materials.