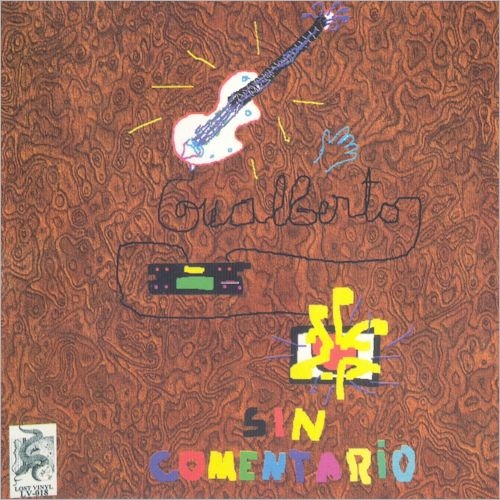 Spanish guitarist Gualberto Garcia Perez offers up an instrumental album "without commentary" and lets the music do the talking. Gualberto first came into prominence with the group Smash, and followed with a variety of other projects including solo material and chamber music. On this album, he draws from several inspirational sources and appropriately plays several different instruments as well. With the exception of one song, all instruments on all tracks are performed and programmed by Gualberto. Interestingly, one track features him on sarod and sitar - not the most common of Spanish instruments. The flamenco influences are certainly there, but so also are those of Frank Zappa (check out the last track "Chaparron de Verano" for example) and some of the jazz masters as well. Most of the guitar work is on the electric and clearly that is Gualberto's specialty. He realizes a really wide variety of tones throughout the album. Some of the parts where he plays electric leads on top of traditional- sounding acoustic backdrops are quite nice with an interesting contrast between the long sustain of the electric and the staccato nature of the acoustic. This is an interesting album and should be of particular interest to fans of Spanish progressive rock bands.