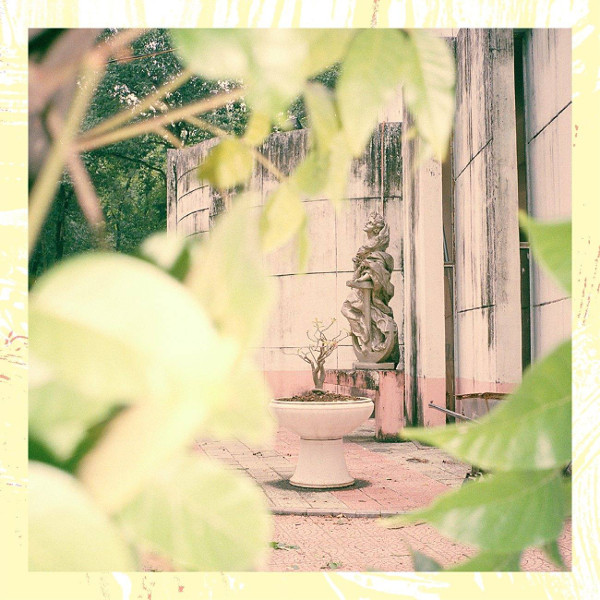 This Swedish band has never been prolific, but they compensate in quality what they lack in quantity. It’s been five years since Glue Works, and I’m happy to report that Sersophane lives up to the band’s high standards. The album kicks off with “Konstuktion,” a short, energetic tune that might bring to mind classic surf music with its driving beat and epic melody. The title track is the first of the three more substantial pieces that make up the bulk of the CD. It has a rolling triplet rhythm that wastes little time jumping into high gear and features several sections of differening moods and textures. I particularly like one part where it seems like the drums are playing in a different meter than the rest of the band and they gradually bring it all together. There’s some outstanding bass work in the tune as well. “Fort Europa” has a great melody with a slight Middle Eastern feel to it and tricky accents that keep everything interesting. There’s a nice electronic interlude called “Dekonstruktion” before they dive into the 15-minute monster “Channeling the Sixth Extinction.” It’s hard to single out highlights in a piece that’s this solid all the way through. Gösta Berlings Saga is a band to be reckoned with: Alexander Skepp’s drumming is powerful and inventive; Einar Baldursson is stellar on guitars, including both electric and acoustic as well as lap steel; the keyboards, mostly by David Lundberg, are massive, featuring classic sounds like electric piano and Mellotron as well as any number of other sounds, with some help from theo others on synths as well; and I’ve already mentioned Gabriel Tapper on bass — he takes on the Taurus pedals sometimes as well, for an even bigger sound. The album finishes with a brief piece for acoustic guitar, and a chance to reflect on how good it was. At a bit under 40 minutes, the album is on the short side, though it’s certainly better to be left wishing for more than wishing it would end sooner!

Enya - Amarantine – In reality the name Enya is almost a group moniker encompassing the Irish singer/musician as well as her collaborators, producer Nicky Ryan and his wife lyricist Roma Ryan. This collection echoes...  (2006) » Read more