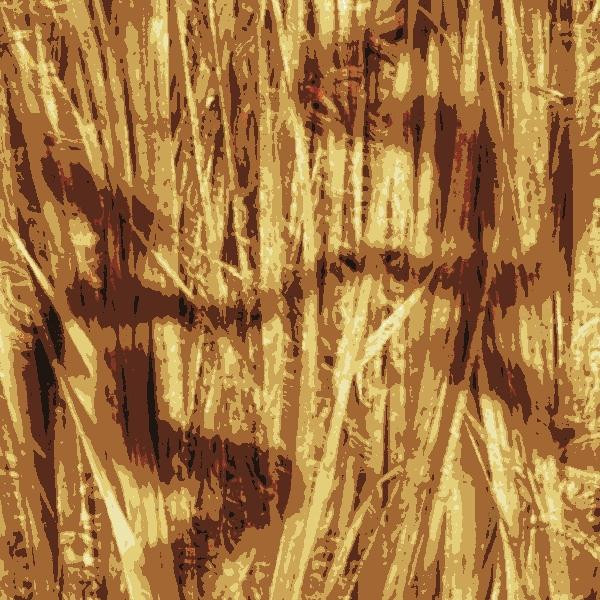 With their sixth studio release, Groupa offers up another sampling of high-energy Swedish folk music. Those familiar with 15 Years, the compilation released on Northside in 1998, will have a fairly good idea of what to expect, as Lavalek is much like the most recent material from that collection. There are, however, a few changes and surprises. While Mats Edén’s fiddle and Jonas Simonson’s flute remain at the forefront, that position is occasionally shared with newcomer Sofia Karlsson’s vocals. (Her singing, however, appears only on four of this CD’s ten tracks; the rest are instrumentals.) Another newcomer is percussionist Terje Isungset, who brings a style of playing more elaborate than that found on Groupa’s previous material. His percussive lines are more dominant in the mix to boot. Rickard Åström continues to play keyboards and piano, although there are only two songs in which his contributions are obvious (piano on “Polska” and organ on “Lavalek”). Stylistically, the disk offers a variety of pieces, ranging from drum-heavy dance tunes like “Ludgo-Johan” to gentle ballads like “Mountains and Valleys.” A couple of songs, including the title track and the free-wheeling “Isungen / Polkett,” even venture into folk-rock fusion such as has been explored by bands like Hoven Droven, Hedningarna, and Garmarna — and they do it very, very well. On the whole though, the CD probably won’t appeal very much to folks who don’t also enjoy purely traditional folk sounds and arrangements. Those who enjoy folk music and like a little bit of experimentation with it, however, will probably find Lavelek to be a true delight.