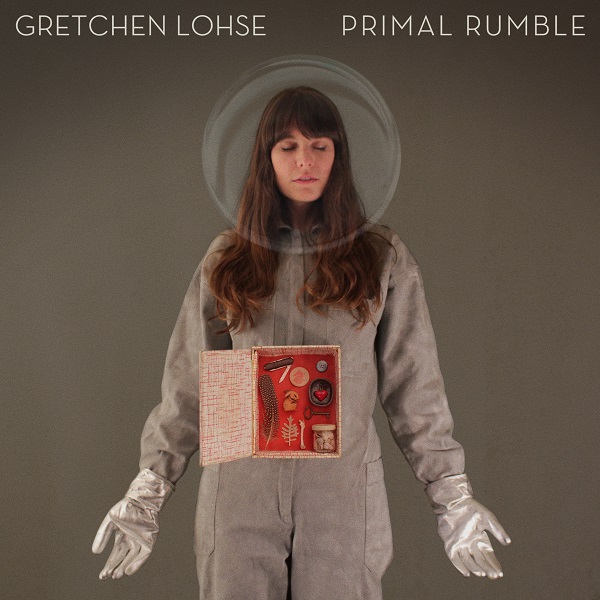 After challenging my ears with the likes of Raoul Björkenheim or Zevious, sometimes I just need to take a break with something a bit more on the calm side. Sometimes it will be electronic music on the ambient side, sometimes it will be acoustic music. In the latter category, Gretchen Lohse is a good choice. She's a singer-songwriter with a pleasant voice of the breathy variety, and the arrangements provide enough interest to maintain my attention. Two of the ten tracks are Lohse by herself, on the others there are keyboards (piano, Wurlitzer, Mellotron), strings (Lohse herself handles violin and viola, a guest takes the cello), upright bass, banjo from time to time, and minimal percussion. Given the stripped down setting, the singing and lyrics really have to be good if the music is going to succeed. I find her voice soothing and engaging — the occasional awkward phrasing as she wrangles syllables into agreement with her melodies comes off as charming, and emphasizes the fact that she really cares about what she's singing. The words are important, and not to be sacrificed for the convenience of a simple melodic phrase. Barring more detailed study, I won't judge the lyrics beyond saying that many intriguing phrases draw my attention, and I've heard nothing to give me pause or question her wordsmithery. But it's the sensitive arrangements that really draw me in, giving hints of classic psychedelic folk without resorting to cliches or gimmicks. Lovely stuff!