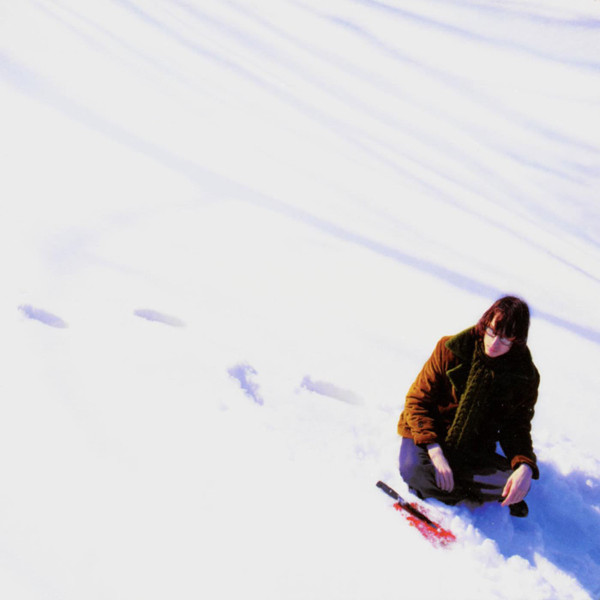 Awake Like Sleep is a lazy psychedelic exploration of interior spaces, and comes off a bit like a very introverted Meddle-era Pink Floyd without lead guitar. Greg Weeks has a soft voice not unlike Roger Waters, and the sustained organ chords on several of the songs have a definite Floydian flavor. The frequent use of Mellotron and flute, along with some violin and cello, shift the music to an original style, however, so Pink Floyd, while a useful starting point for descriptions, is not necessarily an actual influence. There are some very nice and unexpected touches here and there, such as a fuzz bass on a keyboard-heavy song without drums. In fact, drums are only used on three songs, and guitar is relatively rare as well. Organ, piano, electric piano, harmonium, and Mellotron provide melancholy settings for the lyrics, and a sort of snowy Sunday afternoon mood permeates the set. It's all beautifully recorded, though without any flashy modern effects, so it has a timeless quality that should easily bear repeated listening.