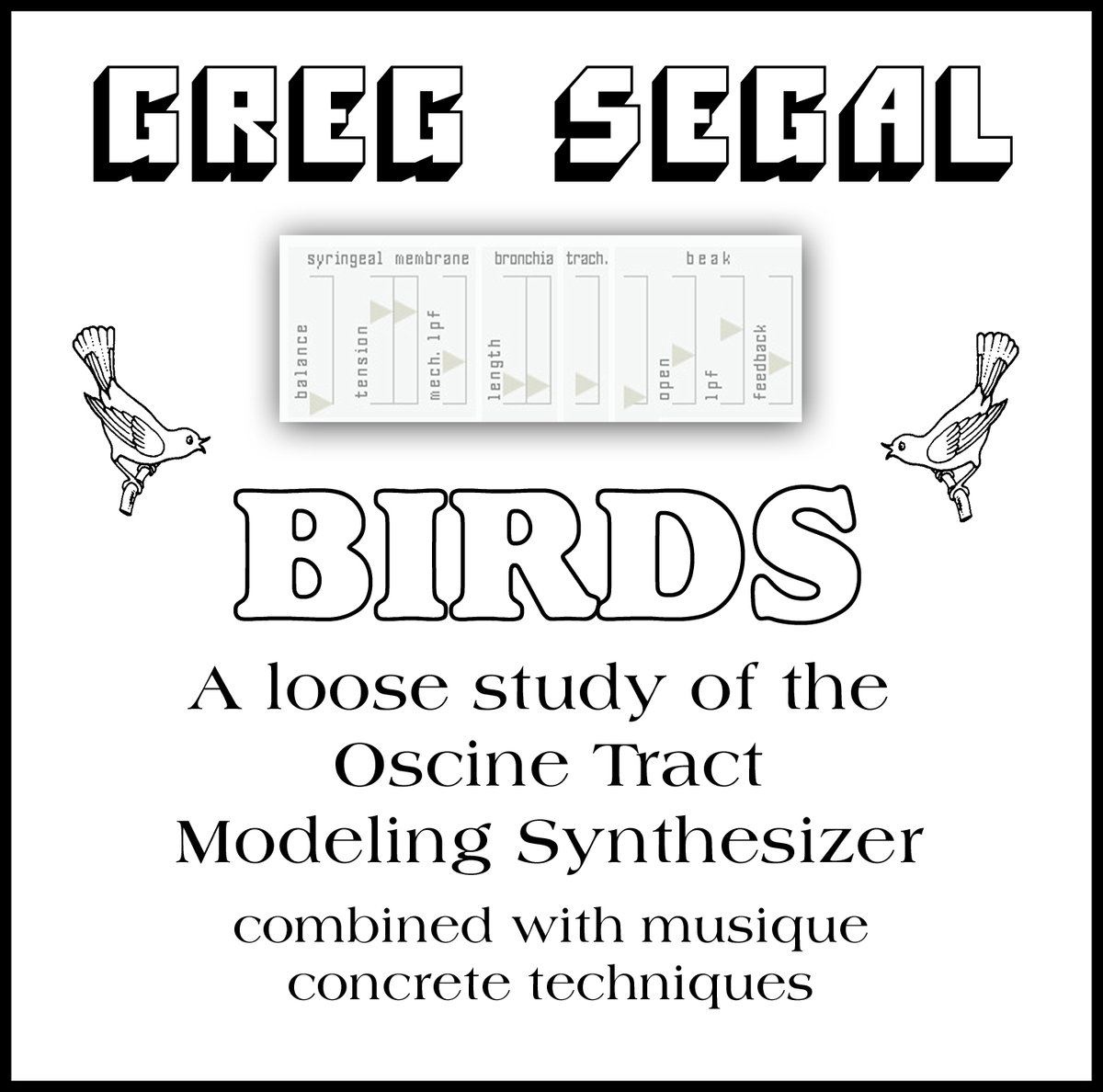 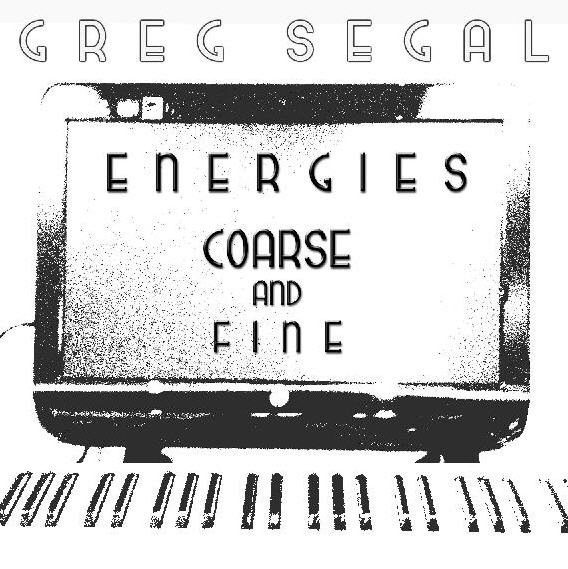 The master of surprise has a couple more releases for this year, both falling more or less in the experimental electronics realm. For the most part these certainly aren’t your typical electronic sounds, rife with pulses and rhythms, sequences and repetition. Rather, both of these are very explorative and outside the box, sometimes noisy, but never abrasive or unpleasant. Energies Coarse and Fine manages to integrate some conventional (non-electronic) instrumentation played unconventionally into the sonic mix across its four tracks, one of which breaks the ten minute mark, and two of which could fill out an entire side of an LP, leaving the five-plus minute “Branches” as the shortest, and even it meanders along a strange and dreamy continuum, with eerie Theremin melodies leading the way through rough patches of sonic brush. The four part “Metaviews” courses over some rugged sonic terrain with growling synths and mysterious processed sounds supporting some random melodic outbursts and bizarre textures. Overall, EC&F is more like a science fiction soundtrack experiment, standing well apart from most of the electronic music produced over the last forty or fifty years.

Birds is a different animal altogether, subtitled “a loose study of the oscine tract modeling synthesizer combined with musique concrete techniques” provides a fairly good idea what’s in store going into this single hour-long piece. Just don’t get the idea that this is some kind of demonstration record, even though Segal demonstrates the synthesizer’s capabilities well throughout (and he admits in the liners that he still has a lot to learn on this going forward so you can expect to hear it again at some point in the future). After a few minutes the bird demo fades away into the background and some outstanding experimental textures and other dreamy elements join the mix, providing a mysterious backdrop that grows and mutates for the remainder of the duration, giving a clear picture of the level of artistry that can be achieved with this setup. About twenty minutes in there is a point where the bird sounds stop completely, and what sounds remain (also produced by the oscine tract synth) are slowed down, processed heavily, and reversed providing a very dark and dreamlike soundscape, before easing back into the full spectrum. Overall, this is the far more ‘ambient’ of the two releases reviewed here, a piece that one could easily listen to for hours in repeat mode.