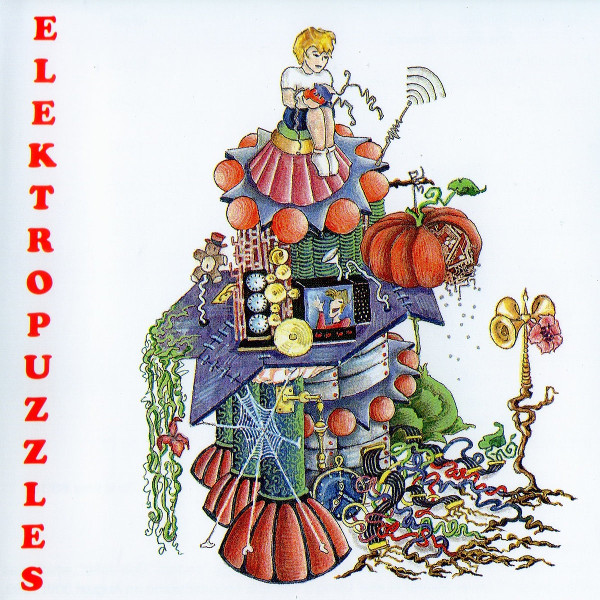 For this release, the “band” Greenwall consists entirely of keyboardist / programmer Andrea Pavoni. The tracks were all composed from 1994 to 1998, and comprise an interesting spectrum from electronic to progressive to New Age. The set opens with “La Nascita dei Fiori,” which is on the prog / New Age axis leaning toward the prog side, and I’d swear there are real drums and a guitar, though the credits list only keys (and I suppose if I can’t tell, it really doesn’t matter). A sparkling sequence underlies most of the tune, with a fine melody on the “guitar” and some breaks featuring piano and “acoustic guitar.” The next track is “Tappetti Persiani,” a sort of prog / electronic cross with sequencers laying down a percolating rhythm under analog-style melodies. “Privato” reminds me a lot of Mark Isham’s work on the second Group 87 album, at least in places. “Spiragli di Luce” drifts off towards a symphonic style, with a French horn like melody backed by piano arpeggios and filter-sweep strings in its main section. The 14-minute multipart composition “La Frutta a Pezzi” even gets a little bit funky in places. But even with all this stylistic variety, Pavoni manages to maintain a sense of identity, and I look forward to hearing what Greenwall can accomplish as an actual band.