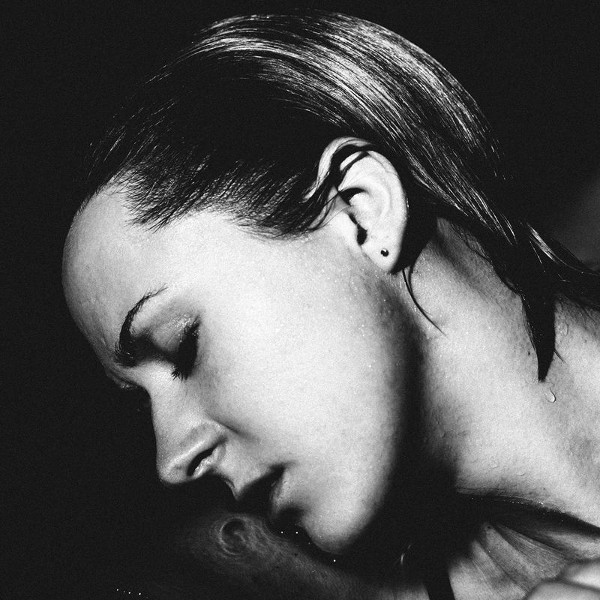 Self Portrait gives us an interesting combination of process-based composition and improvisation. The composer recorded a number of musicians improvising with tape-delayed audio of themselves, then assembled the recordings into pieces. The results are mostly atmospheric, full of long tones that fade in and out, come and go, wrapped in a spacious ambience that encourages meditative listening. Cutler keeps the density on the sparse side — while it’s often difficult to identify the source instruments, there are generally only a few notes at a time, at least in the foreground. The background is often very deep, and could consist of dozens of parts blended together. “Part Two” is one of the few times when clarity emerges, with the sounds of an organ, violin, and bass clarinet (I think) identifiable and the violin parts verging on melody, though there’s also a sheen of rumbling noise that overtakes the instruments from time to time, as if a child were messing around with the open reals on an old tape recorder, altering the speed and alignment of the tape on the heads. “Stairwell” features a wandering piano part and long tones from strings for a bit under three minutes; “Paroxysm” is not as traumatic as the title implies, though it does sound like a distorted electric guitar may be among the audio sources; “Drowning” has a cello that winds around itself like a snake with an autoerotic streak. While there is a slight academic bent to the music, it’s not at all inaccessible for listeners used to minimalist or ambient electronic music.

On the Perils of Virtual Reality