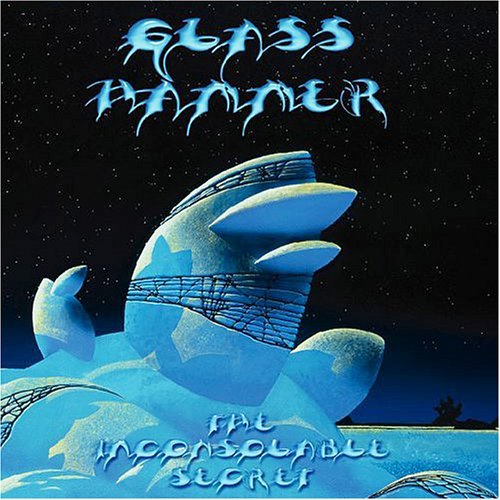 One could arguably claim that this release finds American prog band Glass Hammer at the top of their game, which probably explains the scope of this effort. First of all, it s a two-disk set in a nifty digipack case wrapped in sumptuous artwork from Roger Dean. Secondly, the music and lyrics are based on an epic romantic fantasy poem by bassist/keyboardist Steve Babb, spread across both CDs in two parts (The Knights on disk 1, and The Lady on disk 2). Thirdly, the material is broadly symphonic and epic in style and presentation, heavily influenced by classic Yes and Kansas. Singer Walter Moore vividly recalls Steve Walsh whenever he steps up to the microphone and keyboard player/guitarist Fred Schendel's pedal steel playing (last seen on their 2004 effort Shadowlands) instantly evokes Steve Howe while his keyboard work is a solid blend of Keith Emerson's Hammond muscle and Rick Wakeman's synth flash. What's lacking from this opus, however, are enough bankable musical ideas. While everything sounds like Glass Hammer (which sounds like a lot of other bands) too little of it stands on its own merits. One can appreciate what these guys have produced from the standpoint of sheer hours of labor, though lacking enough solid content the end result is a beautiful yet empty vessel. I know this band has many admirers, but my advice is to do more with less. Oh, and included on the first disk is a Making of video, the full epic poem, and Roger Dean desktop artwork.