Roughly a year and a half after the passing of Daevid Allen, another of the founders of Gong has left this planet. Singer Gilli Smyth, whose distinctive vocals earned the name "Space Whisper," has died at the age of 83. 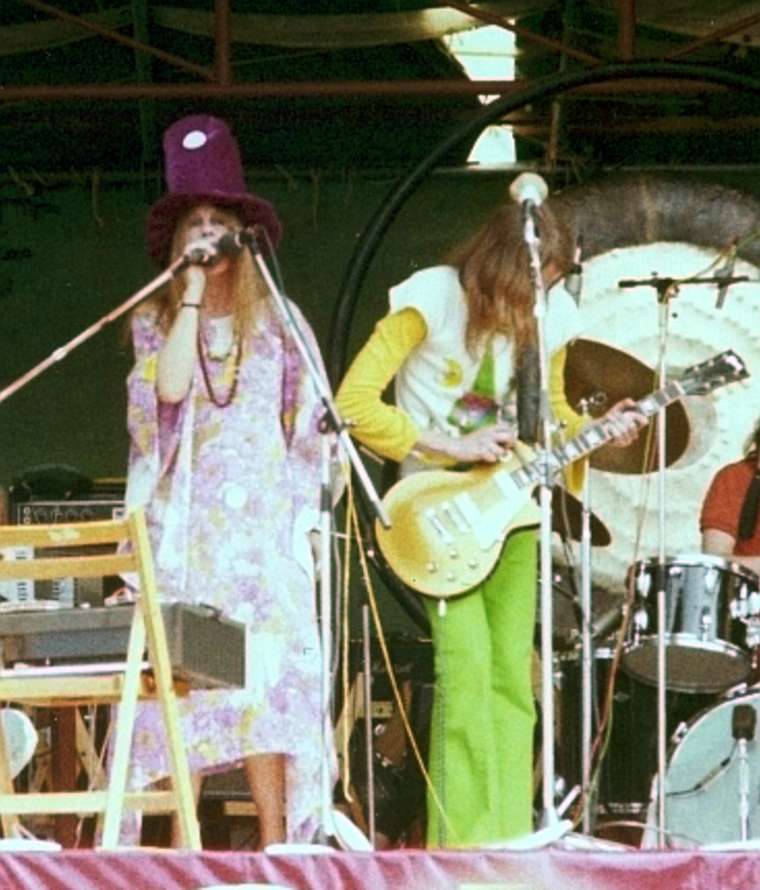 Smyth founded Gong with partner Daevid Allen in 1967, playing an integral part in the band until departing in 1975 to devote time to her family, but she was never far from her musical family. Her first solo album, the appropriately titled Mother, came out in 1978, and led to the formation of Mother Gong, a band that remained active intermittently until 2008, releasing more than 20 albums.

In addition to her Mother Gong activities, Smyth continued to work with Gong proper (if such a word can be used with Gong!) both in the studio and live, up through I See You.