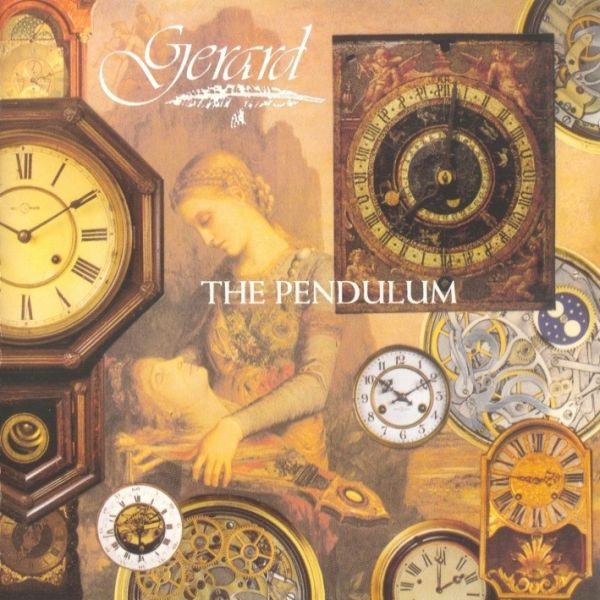 Gerard, a Japanese band led by keyboardist Toshio Egawa, has been recording since 1984 and The Pendulum is their fifth album. Gerard has gone through a number of changes since 1984 and the present line-up consists of Egawa, Atsushi Hasegawa on bass, Masuhiro Goto (famous Japanese heavy metal drummer) on drums, and Robin Suchy (Canadian rhythm ‘n blues singer) on vocals. "Empty Lie, Empty Dream" opens the album with the sound of clocks chiming and immediately segues into powerful and energetic keyboard dominated music that continues throughout the remaining 39 minutes. Egawa’s heroic compositions and masterful keyboard orchestrations complemented by Suchy’s Meatloaf-like vocals will make you want to stand tall and raise your fist in the air. To augment the listening experience Musea included an extensive band history, discography, lyrics, and an exquisite full color cover art reproduction picture CD. The Pendulum is virtuoso prog rock and, to my ears, the best prog release of 1996. Highly recommended!