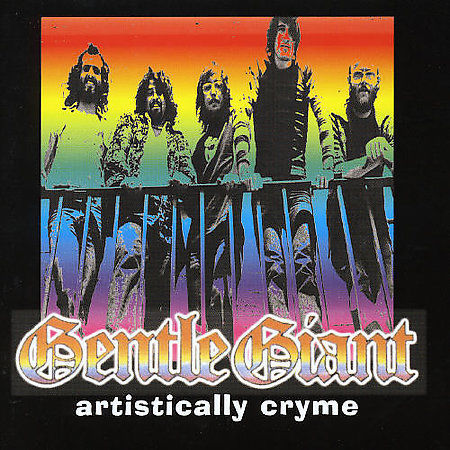 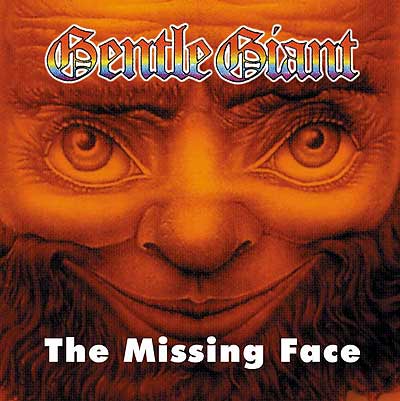 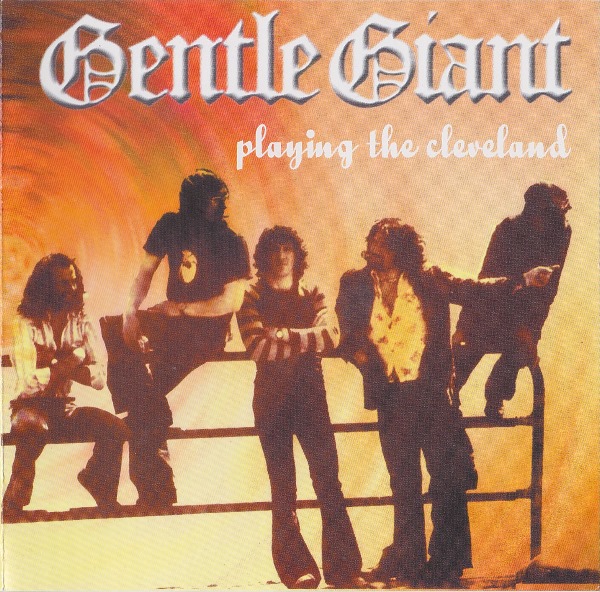 Gentle Giant’s headlining and support tours are further documented in three more marginal bootleg renditions from Voiceprint in the UK. Artistically Cryme is the first release, and a complete two disc show form the European tour in support of Interview in late 1976. The band’s set list had expanded to cover a few new pieces from that album which lent themselves to live performance: “Interview,” “Timing,” and the odd mesh of “Peel the Paint” with “I Lost My Head” that somehow worked well together. The group marched through “Just the Same” and “Proclamation” much like a tornado through a cornfield. “On Reflection” benefits from the noticeable switchover of instrumentation from guitar/bass/drums to violin/vibes/acoustic guitar. “Interview” (the lead track from the album of the same name) in this live incarnation serves as platform for a brutal, obtuse riff and a smoking electric guitar solo from Gary Green. Disc two opens with the band staple “Excerpts from Octopus” before eventually coming to “Timing” which in its studio form was a vehicle for further adventures in orchestral percussion. Onstage however, Ray Shulman turns the piece into a violin tour de force (much like his old solo spot in “Plain Truth”). Overall it’s a great mostly complete show but with dodgy sound on the low end.

A local group, “Myles and Lenny” opened for the band at the Agora Ballroom in early January 1975, but that didn’t seem to stop Giant from giving a good set. Playing the Cleveland documents the group’s show, opening with a blistering version of “Cogs in Cogs,” probably one of the most difficult first songs for any live performance. Emphasis on this set list was the new The Power and the Glory album where the five piece group excelled in jarring riffs and instrumental dexterity. “Proclamation” has a slightly slower tempo at the end of the track (predating the inclusion of “Valedictory”). This then transitions into the band’s sad legacy ballad “Funny Ways,” where Kerry always got to show his vibraphone chops. The last three pieces are from ten months later and were probably appended onto the disc to shore up the length. The added version of “Cogs in Cogs” is also a blinding flash of inspiration and most certainly scared audience and other bands on the bill.

The Missing Face is the newest of this batch of recordings, from mid-way through The Missing Piece tour featuring five pieces from that album. Again sound quality is fair at best. The studio sound of the original LP and CD transfer has always been a bit high on the treble side so it’s great to hear strong pieces such as “I’m Turning Around” with a balanced lower end. The highlights of the show, including a great version of “On Reflection,” which was featured also a highpoint of Playing the Fool from the previous year. Gary Green’s guitar solo on “Playing the Game” shows a nod to a bluesy rave-up. For those of you who haven’t heard the comparable second disc of the BBC Sight and Sound gig from some months earlier as the group does well to shift emphasis on many pieces to their half rock and roll “Betcha Thought We Couldn’t Do It” and their multi-instrumental expertise (demonstrated on “Funny Ways”). A rare version of “The Face” from The Power and the Glory was next to closing piece as the group demonstrates handling a difficult piece of gypsy violin atop clavinet and heavy rock.