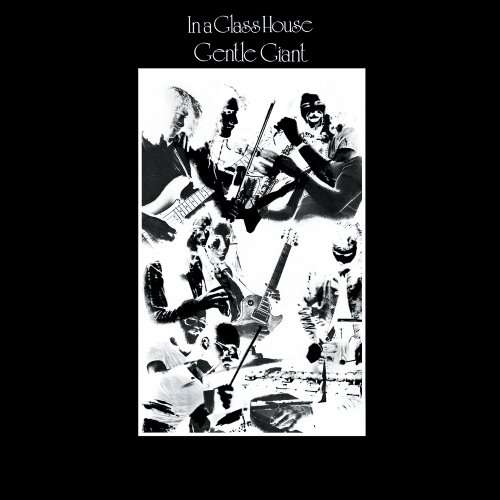 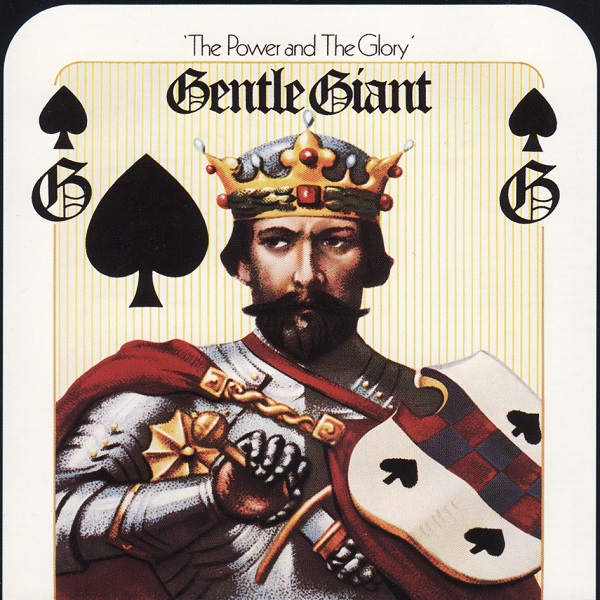 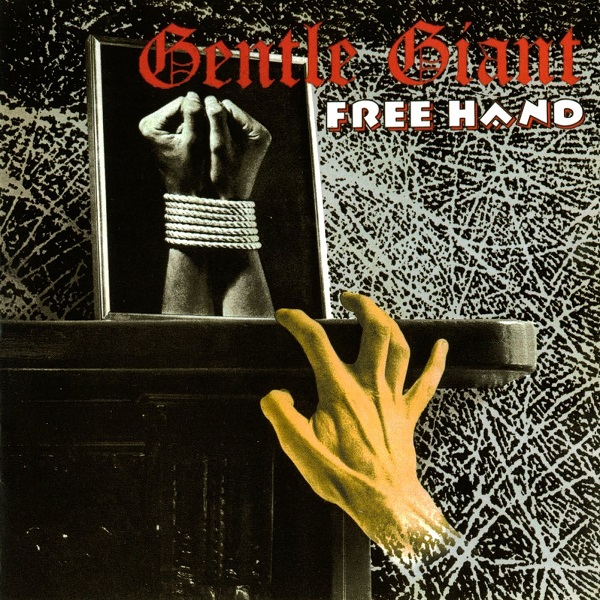 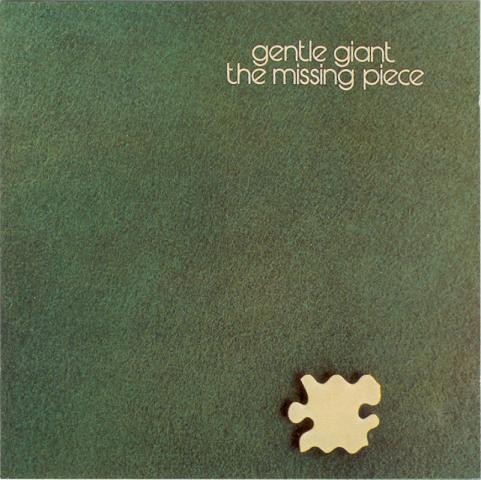 [Note: This review was written upon the remastered release version of In a Glass House from 2000]

Having owned the re-issue of this album by the Terrapin Trucking Company, I had been happy with the initial analog to digital transfer for sometime. That CD package also included a special jewel case, which captured the original “negative image” artwork quite well. Alucard productions has seen fit to upgrade the second release by re-mixing and re-re-mastering the original six tracks and added two bonus live tracks. The real reason to pick up this new version is that the sound spectrum has been dramatically enhanced, as heard on several tracks: including “An Inmate’s Lullaby,” where the percussion is crisp and more distinct. “Experience” and “Way of Life” now contain improved organ parts with greater depth. The two new live tracks are also key selling points of interest since the medley of “The Runaway/Experience” comes from the Interview tour in the fall of 1976. The track has a better overall mix than the version of the track from Playing the Fool and it also contains a slightly longer guitar solo. The last cut on the disc is the only known live version of the album’s title track, which has been re-arranged with the end section moved to beginning of the piece. The group then rips into another riff, where Gary Green is supported solely by John Weathers. Overall, the new packaging and sound quality are ample reason to discard your old copy and embrace arguably the best album in the band’s catalog.

[Note: This review was written upon the release of the albums on DRT in 2005.]

DRT is Derek Shulman’s US based label, which has taken ownership of the band’s North America CD distribution. His push to make the Gentle Giant catalog a regularly stocked CD in outlet stores has resulted in the reissue of the band’s last seven recordings.

In a Glass House regularly tops the fans' favorites list despite the fact that the original LP was unavailable in the states. The group had come off their strongest tour opening for Tull and it reflected directly in the refinement of the band’s identity. Drummer John Weathers was firmly in place driving the intricate rhythmic structure of the new songs together with bassist Ray Shulman. The new album also reflected a confidence with the new line-up as four of the tracks are among the band’s best. The disc opens with “The Runaway,” where guitarist Gary Green and keyboardist Kerry Minnear establish a melodic interplay that is present through out the album. “Way of Life” and “Experience” continue that evolution of early music meshed with a rock songwriting style. The former piece contains tricky bass work and guitar riffs ending with a hymn-like resolution. The latter track is a contrapuntal piece, which would later be meshed with the opening cut for live performances. The title track closes out the disc on a high point as Green plays a unique acoustic slide solo. The bonus track for “Experience” circa 1976 shows how well the band executed impossibly performed songs on the live stage.

The Power and the Glory is my pick for best loose concept album by the group. The title track is the first evolutionary sign that the quintet has shifted emphasis to political lyrics and a nimble piano part from Minnear. “Playing the Game” is a wonderfully crafted piece that showcases the best aspects of the band from unusual rhythms to quirky organ solos and a catchy verse. Also the title track single has been added to the disc which is a pure toe-tapping delight.

Free Hand is arguably the best collection of pieces the band ever recorded. This is due in part to the same group members maturing across three consecutive albums. Incessant touring inspired tight interplay they applied directly to studio work. The joint songwriting team of Shulman, Shulman, and Minnear had nearly perfected the counterpoint medieval rock concept on pieces like “On Reflection,” which put across a rock and roll round, first vocally then instrumentally. That’s not to overlook the catchy lead track, “Just the Same” with lead-in finger snaps and a most incessant bass line. Other high points include the title track and the intricate ballad, “His Last Voyage,” featuring both Minnear’s finest lead vocal and Green’s blistering outro guitar solo.

What’s most noticeable regarding the remaster of The Missing Piece is the high end has been reduced from the LP's tinny sound, allowing a balanced sound throughout the nine tracks. The first part of record is no-frills rock, epitomized by the self-effacing “Betcha Thought We Couldn’t Do It.” Electric guitars and drums are pushed out front, propelling the five first songs into new ground. When it works well is heard on “Two Weeks in Spain,” that is centered on a strong guitar riff and moving bass line. Less successful is “Mountain Time,” that includes unnecessary backing vocals and an over-the-top attitude that doesn’t fit. The last four pieces are a direct continuation of Interview with Minnear’s brilliant arranging skills again at the forefront. “As Old As You’re Young” features his lead vocal and baroque keys in another strong presentation of counterpoint and rock. Also notable is “Memories of Old Days” as an acoustic piece the band recorded with the best intertwining guitar parts by Green and Ray Shulman, reflective of their live work. Overall this batch of reissues signals a firm interest by classic rock fans to reevaluate the band with a much better sound and presentation.

Venegoni & Co. - Rumore Rosso – Although this band was led by a guitarist, Luigi Venegoni of Arti & Mestieri, it is far from a guitarist showoff exercise, but a very balanced group effort. Keyboards, handled by Ludovico Einaudi...  (2007) » Read more

Tangle Edge - Serpentary Quarters – Tangle Edge is the household name for one of the best improvised rock groups in the world. Born in the mists of the 80s, they survived the pushing and shoving over the years and nowadays are more...  (2007) » Read more

Thinking Plague - In Extremis – It's been way too long since we've heard a CD from this group, although, fortunately, we get them in bits and pieces from other groups in the 5uu's circle. In This Life was one of the...  (1999) » Read more