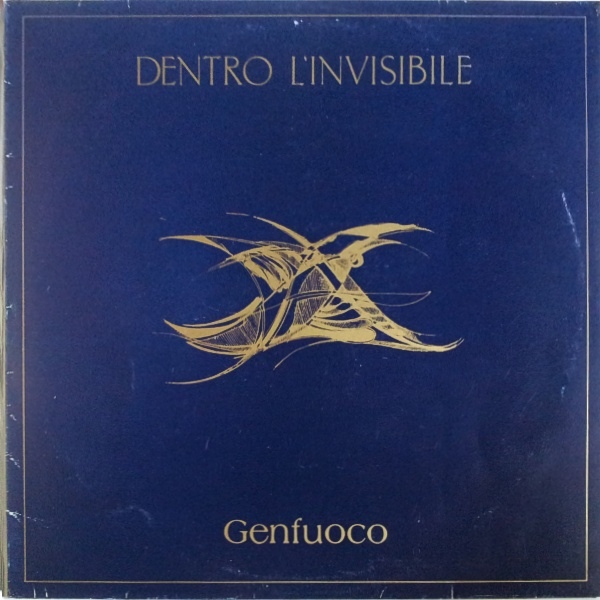 Genfuoco were one of the last "progressive" rock groups in the late 70s with Zauber and Locanda delle Fate. Genfuoco's music, very much like Zauber, was airy and serene with some very folky and relaxed songs to some jazzier and more upbeat tracks with lots of synth. It's a hard one to review, as many of the passages are incredibly quiet and subtle; there were times I almost forgot it was on! Overall, it's a very unique and interesting album and one that seems to grow upon listens. I just wish I could remember it more.