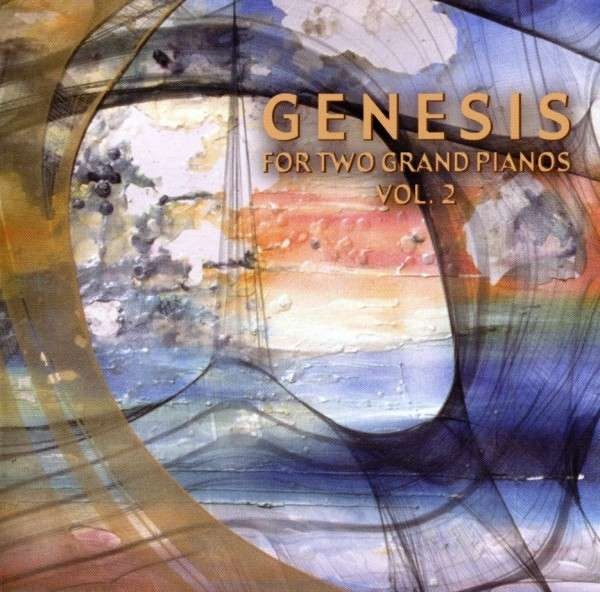 Norwegian duo Yngve Guddal and Roger T. Matte have returned with another collection of old Genesis songs rearranged for two pianos. All their performances were made on Steinway Model D Grand Pianos in the Concert Hall at the Norwegian Academy of Music in Oslo. Anyone who heard their previous album of Genesis songs for piano knows that both these dudes can play a mean piano. The album is mixed with one piano predominantly on the left channel and the other principally on the right side. Like their first outing, this album sticks to covering songs from Genesis’ pre-stadium days (for obvious reasons). The newest track played here is “Me and Sarah Jane.” Certainly, lots of meticulous detail and attention went into creating two-piano arrangements of marathon songs like “The Battle of Epping Forest” and “The Cinema Show.” On the latter song, the duo does a nice job of covering the various acoustic guitar parts. Guddal and Matte stick to the original song structures throughout, covering most of the important vocal, bass, guitar, and keyboard parts. They also definitely add several embellishments and personal touches too. Softer songs like “Seven Stones” and “Blood on the Rooftops” work well when reduced to two pianos. However, the more rocking parts of tracks like “The Lamb Lies down on Broadway” and “Eleventh Earl of Mar” don’t manage to muster the power of the original. Use this album to trick your piano teacher or your parents into checking out some classic Genesis songs.