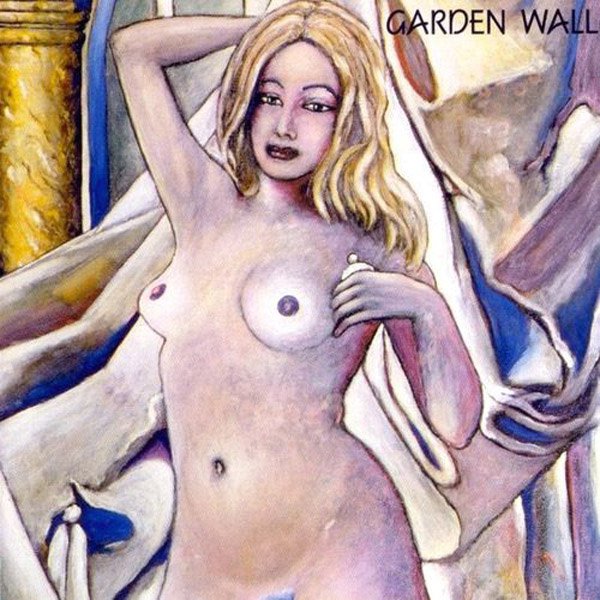 David Myers - Plays Genesis – I'm amazed at the degree of involvement a person can have with a narrowly focused music interest and the length of time it can be maintained. David Meyers' relationship with Genesis' music...  (2007) » Read more

Curved Air - Live at the BBC – Something I hear often regarding Curved Air is complaints about the band's lack of focus and the unevenness of many of their studio recordings. This may be due to the fact that the only recordings...  (1997) » Read more