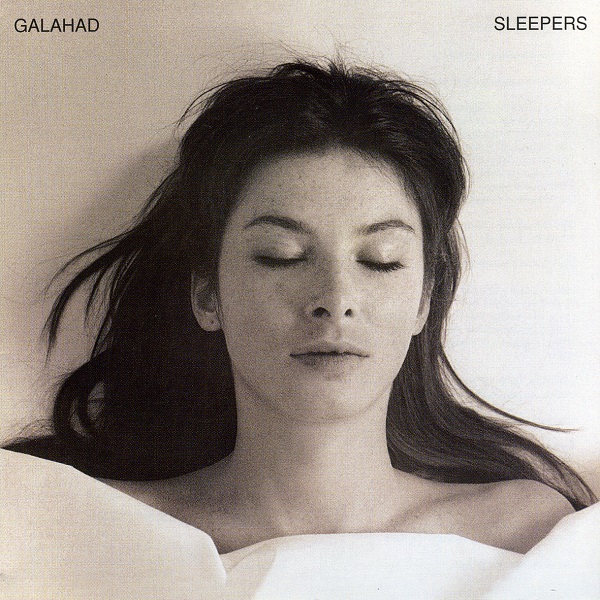 I haven't been keeping up to date with Galahad, the last album I had heard was their first CD Nothing Is Written from more years ago than I care to remember. Based on that album I had written them off as a bunch of Marillion wanna-be's and never bothered listening to any of their subsequent output. For those not familiar, Galahad are a British five-piece fronted by dedicated lead vocalist Stuart Nicholson, who at first listen reminds of Jesus Filardi (Galadriel), perhaps a bit more animated and experimental with his voicework. Sleepers is their latest album, and it's immediately evident that as a band they've made much progress over the interim. They still have that Misplaced Childhood era style to some of their compositions, and even lean towards pop commerciality on a couple of the shorter tracks, but several (especially the four tracks that break the ten-minute mark) are relatively groundbreaking, and certainly prove that Galahad has gotten beyond their early identity crisis. These pieces are laden with interesting changes in atmospherics and mood, with choruses, dark dreamlike effects, and great playing by all. The opening title track and "Excorcizing Demons" probably illustrate this best, and show the band to be instrumentally capable and quite unique. Even the shorter poppy tunes are very well done, and leave Marillion's half-hearted attempts of late in the dust. In all, a big step forward, and an album I'm sure many will enjoy.