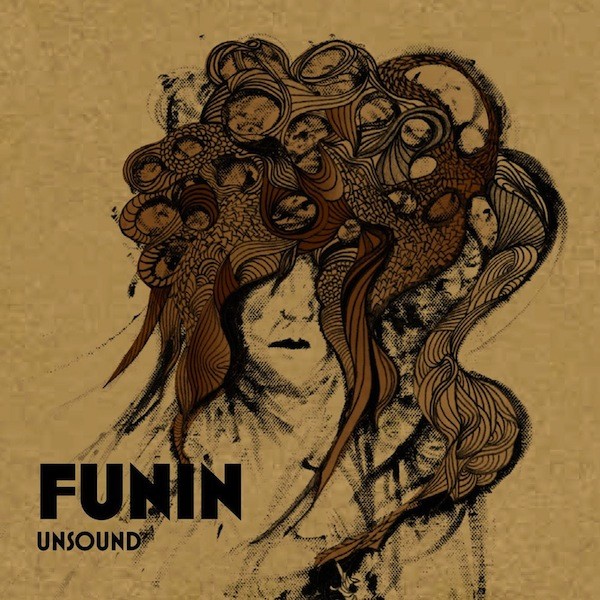 Genres are for old fogeys. Who's to say music can't be electronic, folky, psychedelic, and progressive all at once? Certainly not Norway's Funin. This is one of the most wide-ranging releases I've heard in a while, featuring both male and female vocals in expansive sonic settings that seamlessly combine acoustic, electric, and electronic instruments. It's as if they spent time listening to classic Italian prog, Samla, Ennio Moricone, Portishead, Björk, and Porcupine Tree and decided there were really no differences between them. Just as an example, the short tune called "Rocking Chair" pulls off the impressive feat of including banjo, kalimba, acoustic bass, heavily processed percussion, distorted vocals, and skritchy violin, all combined with a number of things I can't even identify — and making it sound catchy. The female vocals most often take the lead, and they are indeed beautiful, sometimes breathy and whispered, sometimes full-throated and expressive. Somehow the electronic glitches don't get in the way of the musicians' playing, enhancing rather than obscuring their efforts. I suppose Funin won't appeal to die-hard traditionalists or anti-digital purists, but prog fans with some flexibility in their preferences should give this a spin.