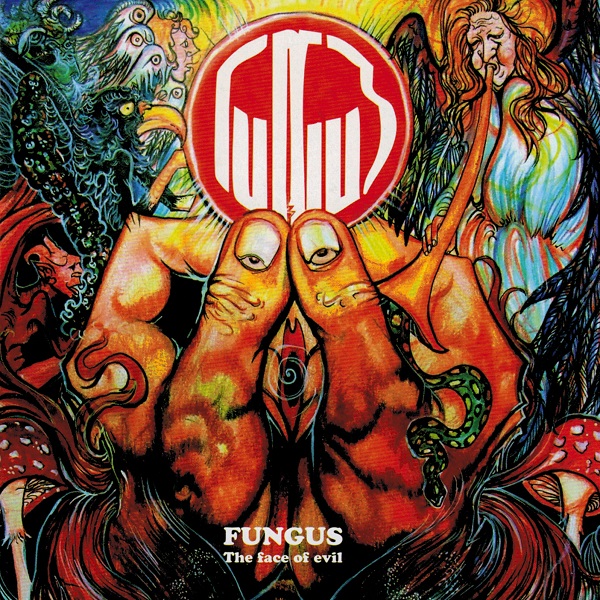 The Face of Evil is the debut album on Blood Rock Records by this Italian goth/prog/psych band consisting of Alejandro J. Blissett (guitars), Carlo Barreca (bass), Dorian Deminstrel (vocals and acoustic guitar), Claudio Ferreri (keyboards), and Stefano Firpo (drums). It is obvious from the title that the subject matter is dark and gloomy, but overall the music is quite good and doesn’t fall into the excess of Antonius Rex’s Satanism. The title track opens the disc with beautiful cinematic 70s prog. This song goes through many changes, yet retains a gothic atmosphere. Dorian’s guttural vocals add to the horror movie ambiance, but they are more evocative of Eddie Vedder than what you hear from death metal bands. There are numerous highpoints scattered throughout, like the harpsichord intro, organ, and beautiful vocal harmonies on “Gentle Season,” the acoustic Krautrock influenced “The Key to the Garden,” and the strong interplay of guitar, organ, synths, and vocals on “Requiem.” The disc closes with “The Sun,” a darkly cinematic song with a gap of silence at the end followed a hidden one-minute instrumental track. These guys can really play some brilliant music if you can get past the death and gloom of the song titles and lyrics.