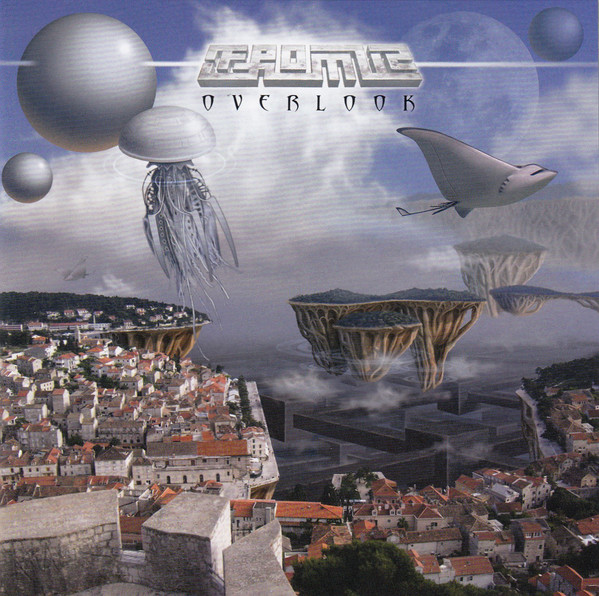 Uzbekistan’s forceful entry onto the progressive metal scene, Fromuz is back again expanding the variety of their assault with a set of five exceptional new recordings that bridge a world of influences. From heavy rock and classic prog, the four-piece act shows comfortable command of the various genres which they plow through easily in this strong collection of five ten-minute-plus songs. Keyboardist Albert Khalmurzayev uses digital keys to layer foundations for the forward unison riffing lead by ace guitarist Vitaly Popeloff. Imagine an all instrumental Dream Theater pulling extracts from the Steve Hackett catalogue with a few jazz overtones and you come close to the mark for the recording. Powerhouse drummer Vladimir Badarov is on top of the stop / start nature of most of the songs which are tricky for any timekeeper to drive. “Other Side of the Water” is perhaps the most sinister of the band’s new batch of songs, creating a bog-like scenario opening phrase; it quickly eventually winds up in a knot unwound by Popeloff’s impassioned lead guitar lines. “13th August” follows any riff heavy unison rollout before “Return to W.I.T” ends the disc on a cinematic end note. The latter part of the track is pure pummeling of double drumming and well played theatrics. Getting top notch mastering from Brad Blackwood has clearly given the sound an edge not prominent on the band’s solid first recording.