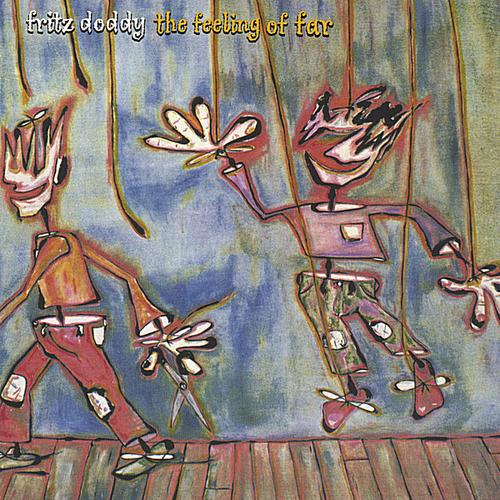 Solo artist concept projects were all the rage of 2005 it seems as singer and composer Fritz Doddy follows suit with his second album. Doddy is an exclusive user of Apple computer software, specifically Digital Performer and Reason, much in the same approach that Todd Rundgren used for his excellent 2004 Liars CD. The end product is a pro-sounding project that doesn’t suffer from bad home demo quality as drum patches, acoustic guitars and sitar parts ring with a strong clarity. Doddy is a modern prog rocker taking nods from Kevin Gilbert and Neal Morse as well as classic Genesis or Yes. It is evident in balanced arrangements that utilize Mellotron samples, mandolin and Beach Boys harmonies as heard on the title track. Doddy’s vocal presence comes through on pieces such as “It’s Only a Dream,” which could find a home on modern rock radio without a big stretch. Other important pieces include the orchestrated finale, “The Lonely Path,” which comes across with a childlike theme much like Jon Anderson’s first post-Yes recording, Song of Seven. Despite the urge to pass over Doddy’s work as light fluff there is strong evidence of a composer who knows his way around modern production techniques as well as how to craft a hook. In summary, I would not be surprised to hear bigger things from Doddy in the not too distant future.