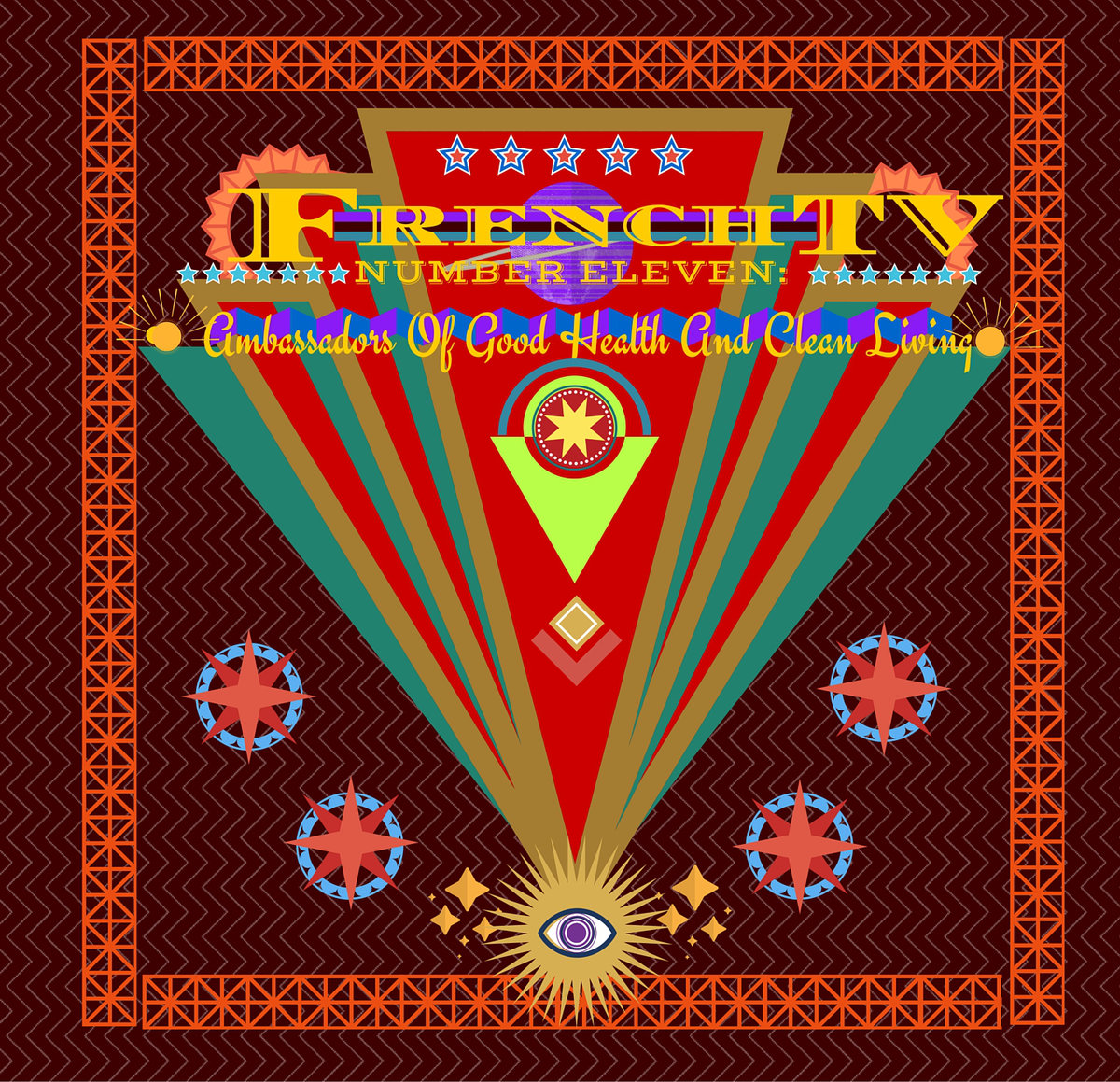 It’s been a half dozen years or so since French TV’s last one, I Forgive You for All My Unhapiness, and it seems that the longer the wait between albums now, the more difficult they become to absorb. Certainly this one tops that in every respect; even afer about twenty careful listens from beginning to end, I still never know what’s coming around the next corner. There are too many ideas crammed into each of the six tracks (three of which approach or break the ten minute mark), and those ideas seldom last more than a few measures before they are swapped out for something else and head in an entirely different direction; it’s often like an schizophrenic patchwork of random ideas that seldom develop much beyond their basic introduction, making the album as a whole pretty much impenetrable. For those who like that kind of thing, I’m sure this will be the perfect prescription, but for myself, I like a bit more follow-up and further development after the initial introduction of a melodic idea. The band membersip has changed wholesale from last time out – something that might be expected after such a long absence. The only holdovers fom the previous release are bassist Mike Sary and engineer Howie Gano. The remainder of the band are new faces: guitarist Katsumi Yaneda, drummer Mark Perry, and keyboardists Takao Kawasaki or Ryuji Yanekura (track depending) not only shine with brilliance as players, but also participated in the creation of all the complex and quirky compositions. Don’t get me wrong, this is a fine album created by top notch players and writers, and I’m certain that the members were striving for this degree of complexity (and perhaps inaccessibility) in the compositions. Such is the utimate goal of progressive rock it seems.

They Jibber, We Twitch