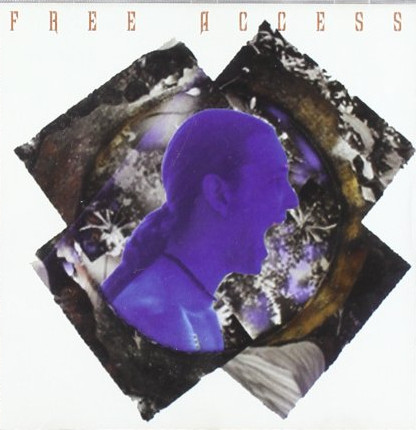 I was initially a bit surprised when I saw that this band was from Cuba, not a country known for its prog rock. I was immediately won over, though, once I heard what they could put down. What Free Access excels at is cranking out heavy doses of jazz-rock jams rooted to intense, spacy grooves. Ozrics are probably the easiest comparison for me, though these guys are less spacy-psychedelic and incorporate a healthier portion of ethnic percussion, probably the only overt sign of their Latin heritage. The lineup sports guitar, keys, drums, bass, two percussionists, and trumpet, with no vocals to get in the way of the relentless jams. The distinguishing features of Free Access are the guitar and synth-guitar work of Ivan Duran and the way they manage to incorporate percussion into the arrangements. These two elements lend a higher level of raw energy and fire than found with many of their contemporaries also exploring the genre of jazzy space rock. All in all a very satisfying effort from this Cuban ensemble. Perhaps they could encourage others in their country to follow their lead.

There's a girl, and it's got a beat