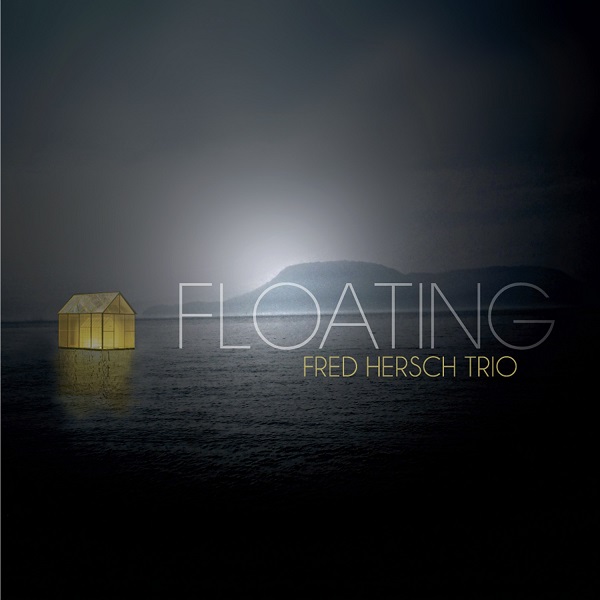 The piano trio might well be the single most common configuration for a jazz group, and I expect that every jazz pianist has at some time or other performed in a three-piece with a bassist and a drummer. But I suppose that's no more important than the fact that power trios are prevalent in rock music. What matters is what the trio does, not what combination of instruments is involved. The inclusion of three standards (two show tunes and Monk's "Let's Cool One") cements Fred Hersch's ties to the greats of jazz, but luckily he has a few twists of his own to throw into the mix. His take on "You and the Night and Music" is particularly imaginative, moving beyond the typical pianistic moves (bass notes and chords in the left hand while running wild melodically with the right). Instead, he presents two intertwining lines, a spontaneous flash of jazz counterpoint. The seven original tunes include ballads, folksy melodies, and soulful grooves. "Home Fries" has a bit of the feel of mid-60s Ramsey Lewis or Les McCann, though the solo section wanders into the double-handed soloing for a hint of J.S. Bach in a jazz mode. This uncommon use of the left hand seems to be Hersch's defining element, though he doesn't overdo it to the point of gimmickiness. His trio is rounded out by bassist John Hébert and drummer Eric McPherson, who shine in their own rights even without the solo spotlight on them. Floating is a wonderful example of jazz that has something new to say even without getting free or going electronic. Tasty, and with enough depth to satisfy close listening, and proof that the old format still has possibilities.

Carmen - Fandangos in Space & Dancing on a Cold Wind – Do you like Jethro Tull? Curved Air? Flamenco dancing? Did you ever wish for a combination of the three? Your wish has come true, and its name is Carmen! And if you don't think they could pull off...  (1994) » Read more