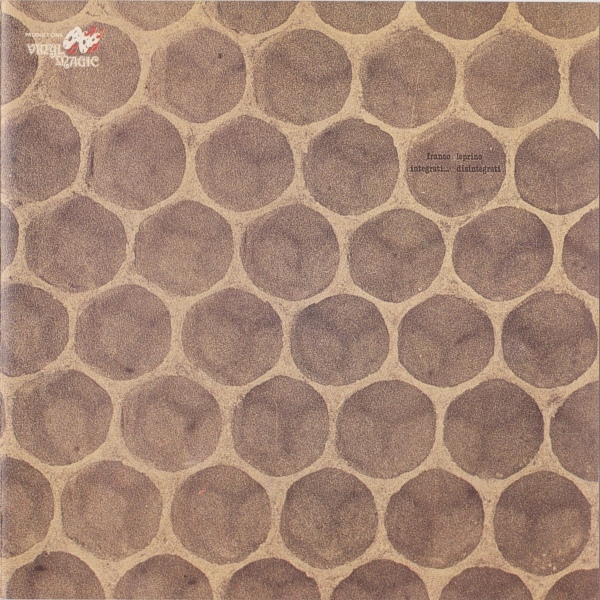 Although armed with an arsenal of synthesizers, Leprino's album isn't really a true electronic album in the same sense that Tangerine Dream is, but a very individual music with avant garde diversions. There are influences here as diverse as Brian Eno, Mike Oldfield, or Franco Battiato, with lots of acoustic guitar, buzzing electronics, and soft atmospheres. The music really never goes anywhere, but there is some nice flute and oboe by guests, and for the most part (the big exception being the strange onslaught with babies crying that would wake anybody up) is very gentle and placid. It's not at all like anything else on the Vinyl Magic label, very ambient and soothing. A nice album, but not spectacular.