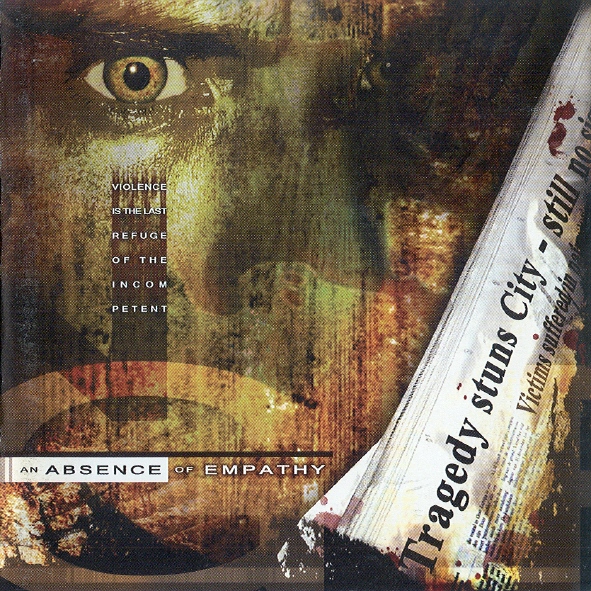 Within the network of hard rock musicians there are plenty of opportunities for various players to meet, establish a working partnership and make some new music. Sebastian Bach (former lead singer of Skid Row) would appear to be one of the least likely performers on a casual glance that Chain’s metal brainchild Henning Pauly would enlist to deliver his second CD of bleak lyrical imagery but somehow it credibly works. After a few nods to Queensryche and Dream Theater (re: pummeling unison riffing) the twelve tracks are a competent statement of sophisticated hard rock that is clever enough to ensnare prog metal fans across the board. Bach’s vocal delivery is everything you need from an assertive front man who can carry melodic pieces such as “Just One More.” Pauly is the real workhouse of the project handling equally guitar, bass, and keyboard duties as well all arrangement charts. It’s no doubt that his vision of the project as well the in studio execution of powerful tracks such as “I Killed You” and “Blade” represent the key successes of the disc. The former song generates a bit of Whitesnake drama before a well conceived multi-vocal part is performed. The latter track relies on a bagpipe intro before transitioning into a heavy percussion section that reminds me of prime Alice in Chains meshed with a crafted Celtic theme. At times the project is a bit heavy handed but overall it’s well paced and convincingly thought out upon several replays. Closing out the disc is Bach’s controlled lead vocal backed for the first time by a restrained electric piano accompaniment that sums up the disc appropriately. In summary, this is a studio project that needs a live performance to have the broadest impact but sadly it seems unlikely given cost constraints.