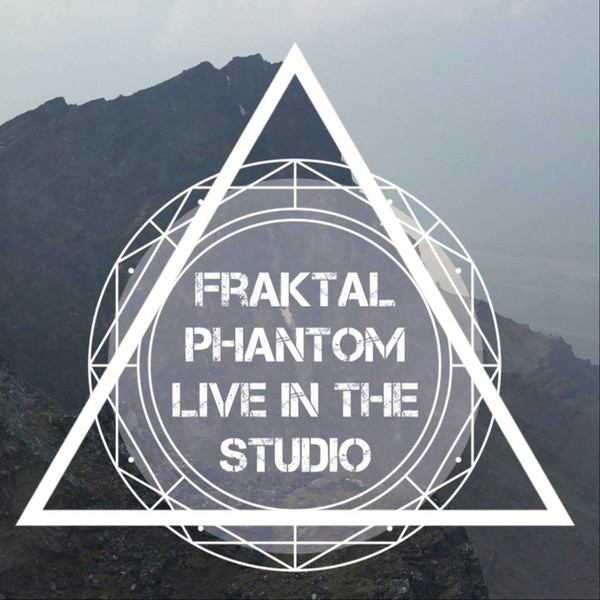 Fraktal Phantom is a Seattle trio featuring drummer Jack Gold-Molina, who has played on stage and record with Nik Turner and also appeared on Spirits Burning’s Starhawk. He’s joined by guitarist Sean Fisher and bassist Cary Kindberg. Their basic style is rather like Electric Ladyland’s heavier moments crossed with Hawkwind and a dash of free improvisation. This EP consists of three tracks — two group compositions and a cover of “Oh Well,” the classic Fleetwood Mac tune written by Peter Green. The most prominent sound in the music is Fisher’s guitar, blazing with overdrive and heavy use of the wah-wah pedal, which of course heightens the Hendrix impression. His style has elements of the blues infused with outside harmonic ideas, and is far from the typical speed-demon shredder — he’s more about the texture and tone, much like Hendrix was. Kindberg provides a muscular and occasionally flashy low end, often being the one who holds things together while the others get wild. He also provides the vocals, and has a bluesy tone that also contributes to the Hendrix comparison. Gold-Molina is an aggressive presence on the drums, at times powering his way to propel the riffs, then at other times slipping out of tempo into free-form ebbs and flows of crashing energy. Live in the Studio is a fine introduction to a band with an interesting sound, maybe not the way Jimi would have gone if he’d lived longer, but an intriguing possibility.