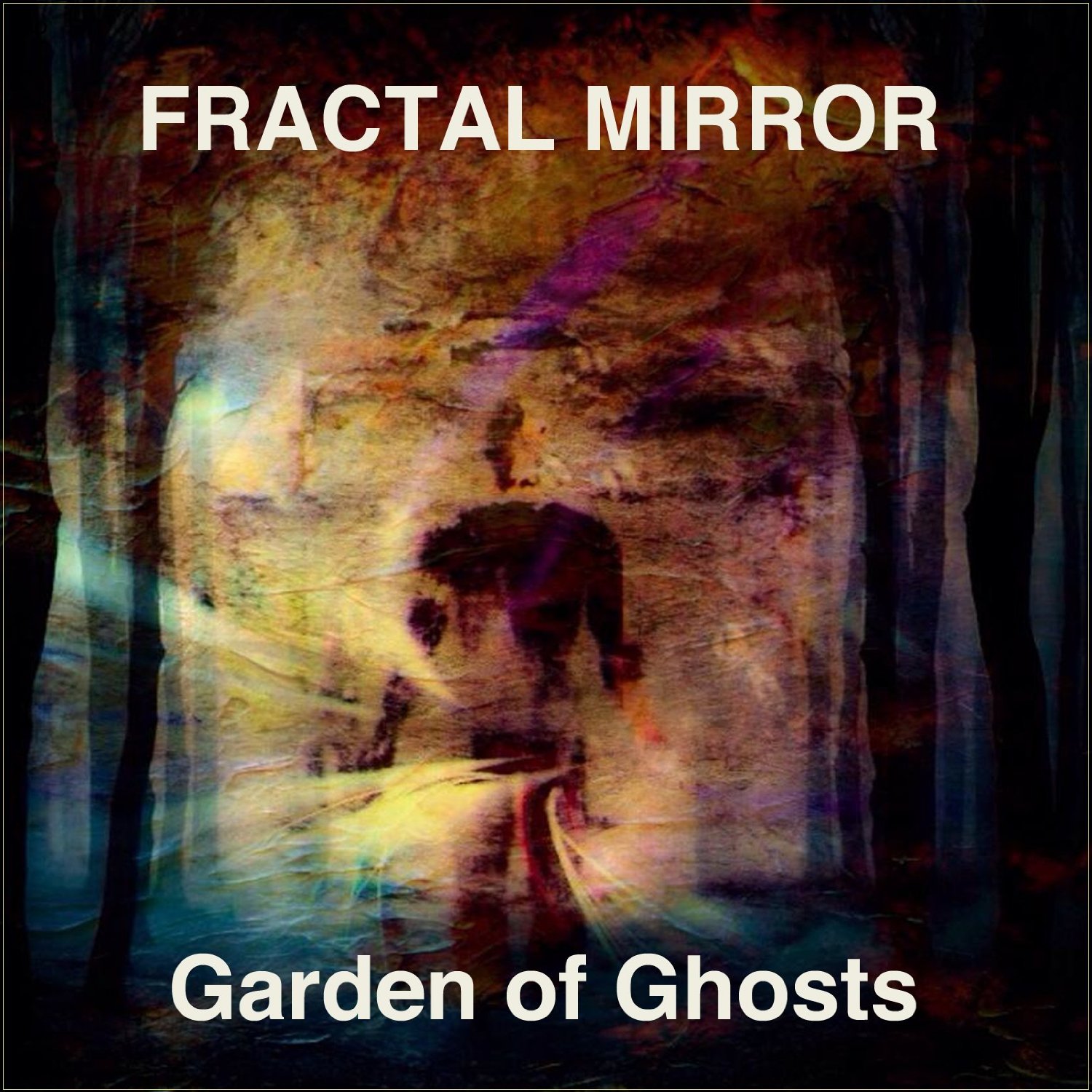 The core of Fractal Mirror are keyboardist, guitarist and singer Leo Koperdraat and bassist / keyboardist Ed Van Haagen, who have been working together since the 80s along with a third member long since departed. In those early days, the band was heavily influenced by the then-rising neo-progressive movement led by bands like Marillion, IQ, Pendragon, Twelfth Night, and others – a strong influence that can still be heard in their music. A few years back, American drummer Frank Urbaniak met the others online and joined the band in time for their debut Strange Attractors; on this, the band’s sophomore effort, he wrote the lyrics for most of the album’s eleven tracks, around which Van Haagen and Koperdraat composed the music. The three worked long distance developing Garden of Ghosts, after which Urbaniak’s drums were recorded stateside, along with contributions from additional musicians Don Fast (guitars), Larry “Synergy” Fast (keys) and Brett Kull (additional vocals, along with other members of Echolyn), Kull also serving as the album’s co-producer. Overall, this is a very strong song oriented album, reminiscent somewhat of turn-of-the-century Porcupine Tree and recent material by Pineapple Thief, without any expanded sidelong epics or extended instrumental firestorms, although I think Fractal Mirror would certainly be capable of that if they ever chose to do so. The vocals tend to be expressive and warm, yet the use of similar harmonies and effects throughout the album results in a bit of sameness across the eleven cuts, though after a few listens the vocals, more than anything else become the band’s signature.

Atavism of Twilight - Atavism of Twilight – [reviewing advance cassette - ed.]Known best for opening at Djam Karet's most recent show, this is yet another band from the Los Angeles area making progressive music. An instrumental five piece...  (1994) » Read more