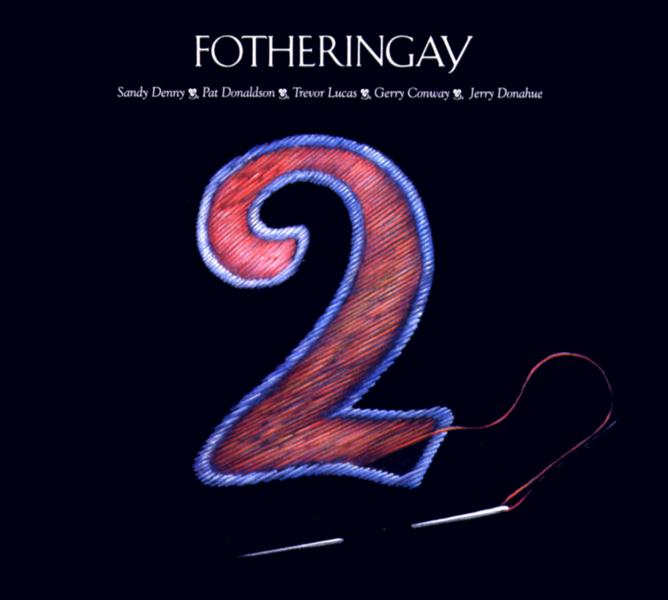 In late 1970 Fotheringay entered the studio to record their second album. They laid down the basic tracks and scratch vocals and then took time off for the holidays, fully intending to resume work in 1971. Then in the first week of January, Sandy Denny announced she was embarking on her solo career, which put the music on the back shelf. Several of these songs have appeared on Sandy's solo albums such as "Late November," "John the Gun," "Silver Threads and Golden Needles," and "Gypsy Davey." Now 30 years after Sandy's passing and Trevor Lucas' death, Fotheringay's lead guitarist Jerry Donahue supervised the completion of this project by assembling the best parts of the 1970 recordings from the master tapes, endeavoring to remain faithful to the band's original musical intentions. This is not exactly an archive recording and neither is it a new release, but rather a hybrid. Considering that the vocals were supposed to be replaced, the quality is remarkable. "Wild Mountain Thyme," one of my favorite songs from The Byrds, is given beautiful attention, building on Fotheringay's original simple vocal and guitar version. Personally I don't like their version of "Silver Threads and Golden Needles," unlike Linda Rondstadt's lively rendition, it is slow and lethargic. It is not every band that has an opportunity like this to complete a project they began nearly 40 years ago. 2 is a welcome breath of fresh air from the past and sure to please Sandy Denny, Fotheringay, and Fairport Convention fans.