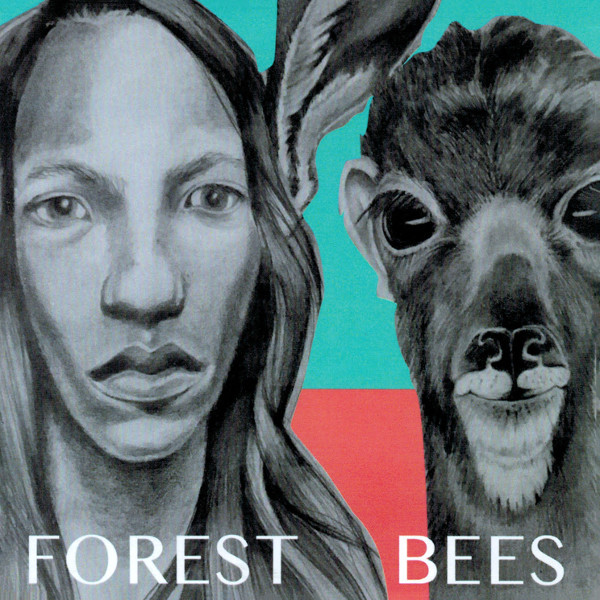 Forest Bees is the solo effort of Indian American indie rocker Sheetal Singh, who was a member of The Stratford 4 ten to fifteen years ago. After the band broke up, Sheetal went to graduate school, became a mother, and last year decided to return to music. Her self-titled release may have served as a catharsis for her as the five songs deal with different personal topics such as loneliness in marriage (“Independence Day”), post-partum depression (“Hollow Bones”), inarticulate longing (“Golden Dreams”), growing up and never seeing anyone who looked like you in magazines or TV and the movies (“Off Color”), and the ultimate revenge fantasy of being able to turn your back and walk away from it all (“Dust”). However, the resulting music is barely worthy of notice. Sheetal’s breathy vocals recall Julee Cruise, but do not come close. The music is lethargic, the vocals buried under the electronics, and you feel that if she were in the same room with you, she would not make eye contact. The most interesting thing about this release is the odd cover art with the ears switched between a human and a deer.

[Note: This release seems to have been removed from the artist's Bandcamp page.]

Mani Neumeier - Sketches – When you hear the name Mani Neumeier you think of his body of work with Guru Guru and his zaniness in concert. In addition, when you hear that he has released his first solo album, Sketches, which he...  (2008) » Read more