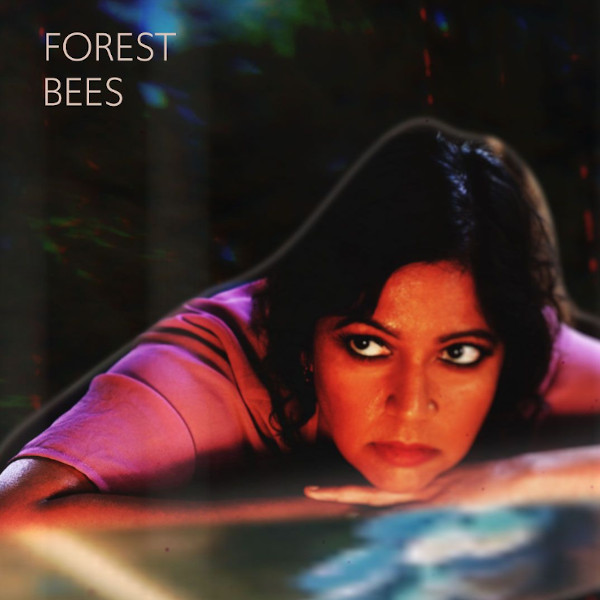 Forest Bees is the second self-tilled album by Sheetal Singh AKA Forest Bees. She released her first self-titled album three years ago in 2017. The only other artist that immediatedly comes to mind with multiple self-titled albums is Peter Gabriel, with his first three solo albums. And Peter was able to successfully pull it off. Each album is unique and jam packed with excellent music. Unlike the new Forest Bees, which does show some progress and growth. For example, the opening track “Alexa,” also a video, is an engaging moody ethereal song, as well as an odd video. However, the next four songs sound like they are from her debut album, dreamy breathy nasal little girl vocals and electronics, nothing that engages the listener. Finally when we reach the seventh song, “Fever Dream,” Sheetal’s vocals sound mature with a bit of an edge. And that quality now continues through to the end of the album. One noted improvement over the first Forest Bees is that you can now clearly understand Sheetal’s vocals on several songs, plus the heavily processed electronics tend to save many of the songs. If you do nothing else, at least take a few minutes and watch the video for “Alexa,” that will give an idea of Forest Bees, the artist and album.