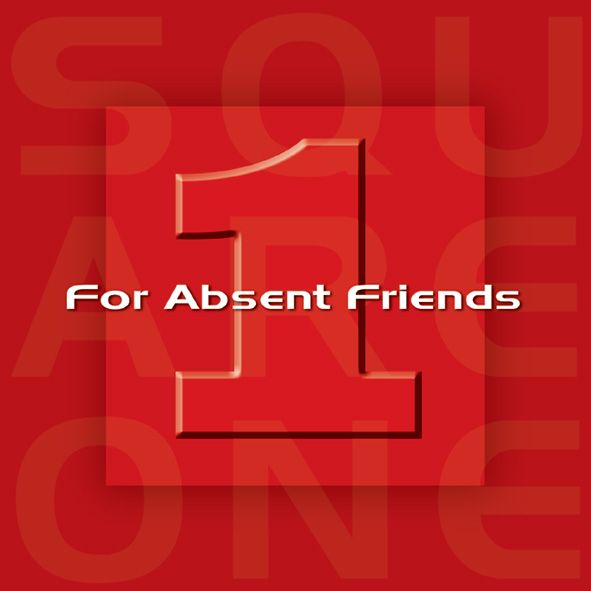 If you like more rock with your progressive, this is the album for you. Dutch band For Absent Friends’ eighth album is 45 minutes of solidly played (dare I say it?) neo-progressive that is elegantly basic, with very clean production where everything is heard in every track. Songs build and fade, with a compositional maturity that keeps the music balanced. Nothing flashy jumps out here, just tightly played songs with intense vocals by Hans Van Lint, beautiful negative spaces, and beefy-yet-subtle guitar by Edwin Roes. Ron Mozer’s piano and vintage keyboard sounds fit well here, and don’t sound dated. while Edwin Wernke’s drumming is tasty, from tribal-flavored grooves to proggy fills, and René Bacchus’ bass is solid on the bottom end. Of interest is “Billy,” written by Ange, which features Christian Décamps on vocals — if you’re going to do a cover song this is a good way to do it. It makes an interesting contrast to the rest of the album, as the style is much more involved and features a tasty sax solo. Placing it as the last track on the CD was a good move, as it is distinctly different from the rest of the band’s material. An album that gets better with repeated listenings.