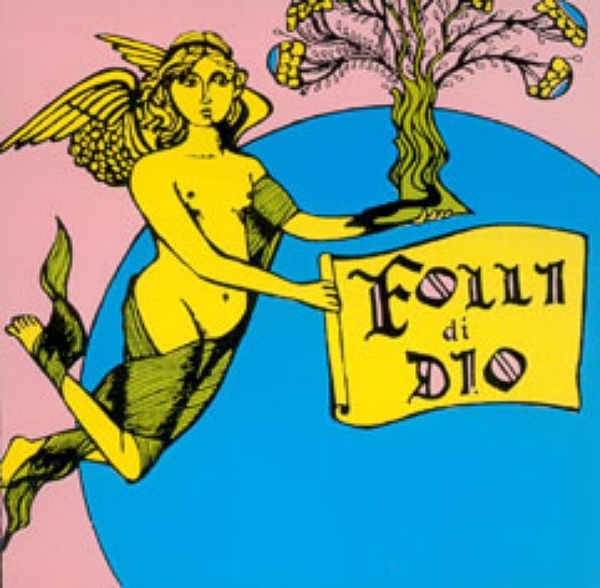 It sounds like Folli di Dio just missed being on Mellow's Fruit Salad label, as it fits into that most amorphous of genres – neo-psychedelic. Neo-psych is as ambiguous as most genre names – much of it sounds like REM with a bad producer. Syd Barrett's Pink Floyd and Kevin Ayers act as references; 15 single-length tracks for the most part with an acoustic / folky blend. The trio sticks to trite formats and a 60s feel, and most of the music sounds like some of the retro-pop of the 80s. Again, I'm not qualified to review this on its own merits, it has little to do with the rest of the Mellow label and would be out of the focus of most.