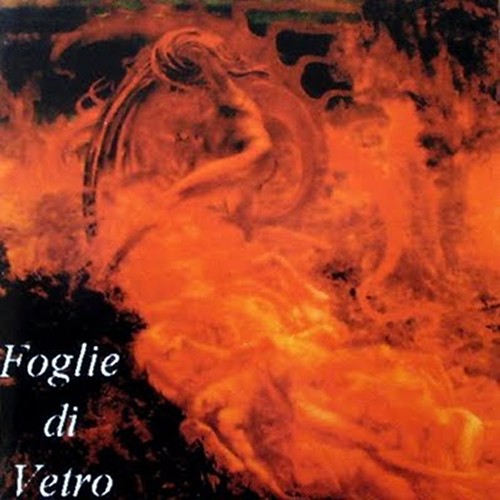 The Italian scene has undergone a complete renaissance in the last five to six years. With bands like Deus Ex Machina, Aria Palea, Finisterre, Spirosfera, Sithonia, and Abiogenesi leading the way, the norm is no longer an Italian answer to the British neo-progressive sound, but instead a sound that offers reverence to the wealth of material from the classic period of Italian prog — not imitators, but bands who encompass a similar romanticism and ethic within their sound. And equally important, these are bands who don't feel a need to sing in any language other than their own. Now Foglie di Vetro can be added to that ever growing list.

A four piece of guitar / keyboards / bass / drums, drummer Daniele Bronzetti doubles on vocals and flute, and an outstanding vocalist he is; his delivery is warm and powerful, with a very even temperament, flowing seamlessly with the music, certainly up there with the best of them; he frequently builds two and three part harmonies to good effect in the band's quieter instrumental passages. Guest sax is used in a couple places as well. All the music is penned by keyboardist Carlo Pari, who has a very tempered and modulated approach, contrasting the louder band-led passages with more subtle and delicately arranged parts dominated by piano, or occasionally acoustic guitar, with judiciously applied backdrops of string synth, recalling the fragile mastery of early PFM. Guitarist Matteo Benvenuti drives the heavier passages with an aggressive and electric style recalling modern bands like A Piedi Nudi, his soaring and intense leads are the highlight of several of the disc's eight tracks. All this, combined with a precise and skillful delivery from the rhythm section makes Foglie di Vetro one band certainly worthy of attention. My highest recommendation.