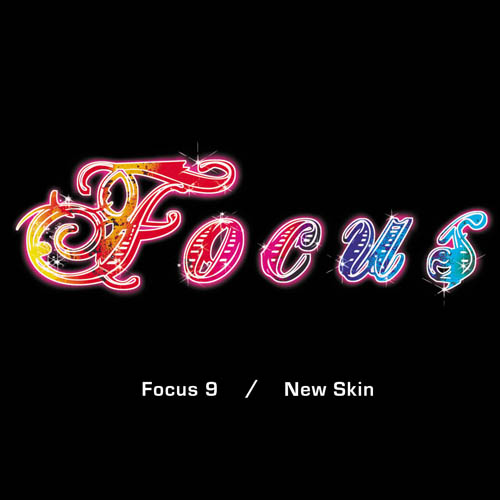 After an initial stab at a return to action with 2002's Focus 8, Thijs van Leer is back with an almost totally new lineup that's sounding better than ever. That is, if your tastes for this Dutch outfit favor the classic early 70s sound of albums like Moving Waves or 3. Also returning to the fold is original drummer Pierre van der Linden, along with newcomer guitarist Niels van der Steenhoven (bassist Bobby Jacobs is still on board). Nobody can ever replace the great Jan Akkerman, though I find van der Steenhoven to be an excellent pick for the job. He easily moves from biting rock, Beck-like melodic leads, Metheney-esque jazz, plus elegant or folky acoustic work. Of course the other half of Focus' signature sound is Thijs van Leer who sounds like he just stepped out of the 1973 time machine. His Hammond playing has that great 70s warmth and his flute work easily encompasses classical elegance and Tull's folk-rock cheer. Nods to Focus of yesterday abound on this disk, including "Aya-Yuppie-Hippie-Yee" that recalls "Hocus Pocus" complete with cartoon-y vocalizations plus the not subtly titled "Sylvia's Stepson — Ubatuba." Standout tracks include the gorgeous opener "Black Beauty," the laid-back jazz rock ballad "Just Like Eddy," featuring an excellent vocal from Jo De Roeck, and the multi-faceted and extravagant "European Rap(sody)," that clocks in at over 10 minutes. I can't really find anything negative to say about this album. Let's hope it's the start of many more to come.