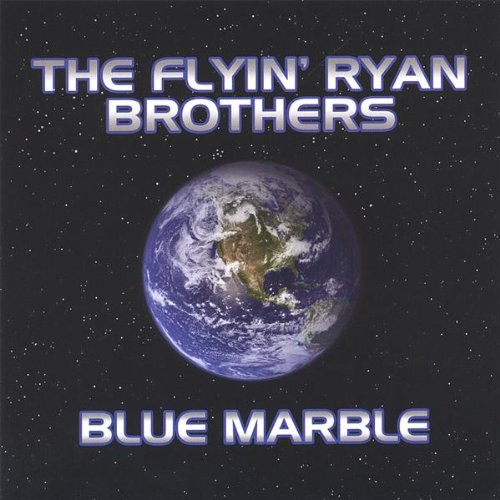 The Ryan brothers, Jimmy and Johnny, have been a fixture of the Chicago music scene since the 70s when they were members of competing local bands. In recent years the two have joined forces to bring their dual lead guitar-slinging act to the masses. This is their fourth release, though it continues the approach set out in previous albums of highlighting the virtuoso abilities of the siblings within a variety of stylistic settings. The Ryans prove that they’re plugged into current events when they inject an arabesque flair into the rock guitar pieces “Baghdad” and “Gaza” while “The Road to Galway” delves into Irish jigs and a more acoustic-based sound. One will hear nods to Steve Vai and Joe Satriani as well as Brian May within their playing, though the influence the Ryans more readily fess up to is Wishbone Ash. This appears most overtly in the closer “Blowin’ Free 2005,” a lively tribute to their heroes. This is also the only song to feature any singing and the brothers prove themselves just as capable here as with their guitar pyrotechnics. Overall there’s a maturity and confidence in the thirteen tracks that compares favorably to Steve Morse’s recent outings, even though the Ryans don’t go for Morse’s monster level of guitar heroics. Exposé readers may be interested to know that William Kopecky lends his considerable skill to the album and it’s nice to hear him in a supporting role along with drummers Johnny Mrozek and Bob Behnke. Recommended.