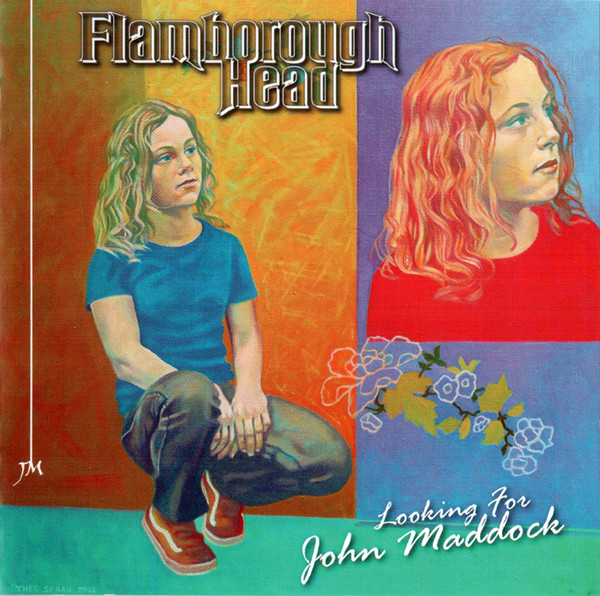 This Dutch outfit has been active since the early 90s, inspired by both 70s symphonic prog and 80s neo-prog. Their sound straddles the two, though for the most part they echo the warm and engaging sound of 70s bands like Focus and Genesis. Female singer Margriet Boomsma lends the material a graceful maturity, though I wouldn’t consider her a distinctive vocalist. She also pulls double duty on flute, which, when paired with Edo Spanninga’s organ and synths, gives the album its defining character. And when guitarist Eddie Muldur gets into the act the music really takes off with some fine Focus-inspired melodic instrumental rock, best seen in the tracks “Don’t Forget Us” and “Spring.” I do wish Muldur would provide something more interesting the rest of the time than his wan rhythm playing, but for the most part the interplay between all five band members is solid. As for the songs themselves, fans of classic symphonic prog will likely enjoy them, with the epic title track offering some especially noteworthy moments that recall later Camel albums like Harbour of Tears. The piece employs a healthy mix of styles and dynamics that showcases the group’s ability at aggressive as well as pastoral prog rock, and is easily the album’s high point. Despite the blush of modern prog groups in recent years, there seems to always be a place for those producing symphonic prog comfort food like this album, and I recommend it to those with the appetite.