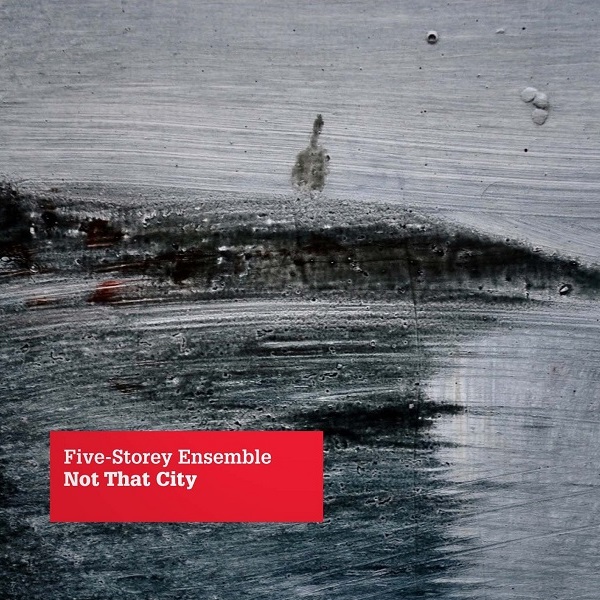 After about a dozen years, with a handful of excellent releases to their credit, Belarus based Rational Diet has split up, or rather split into two bands, with most members from their last album On Phenomena and Existences ending up in Five-Storey Ensemble. Other members went to another band called Archestra, which this writer has not heard yet, but to confuse matters even more, some of the former Rational Diet members (specifically woodwind player Vitaly Appow and drummer / percussionist Nikolay Semitko) are in the lineup of both new bands. Five-Storey Ensemble seems to be doing an excellent job of carrying the style of their previous band forward, with an expanded lineup of ten members and plenty of additional instrumentation, they play a disciplined chamber-rock sound that might be reminiscent in some ways to the work of groups like Univers Zero, Aranis, Julverne, and others, although generally the tone is not dark and somber like UZ, but more light and playful. The compositions are all credited to Appow or keyboardist / vocalist Olga Podgaiskadja, with lyrics by Alexander Vvedensky, and as one might suspect, Five-Storey features more vocals that Rational Diet did, and also tends to rely more on scored compositions than improvisation, or so it seems, yet there are some notable exceptions, like “Amid the Smoke...” There’s a lot going on here, and after numerous listens I’m still hearing new surprises with every play. Heartily recommended for all fans of the acoustic based chamber-rock style.

Necronomicon - Strange Dreams – Strange Dreams presents 13 archived recordings from the Aachen band Necronomicon. The first ten are rehearsal tapes and the final three live, all from 1976. Consequently, the sound quality is not all...  (2011) » Read more