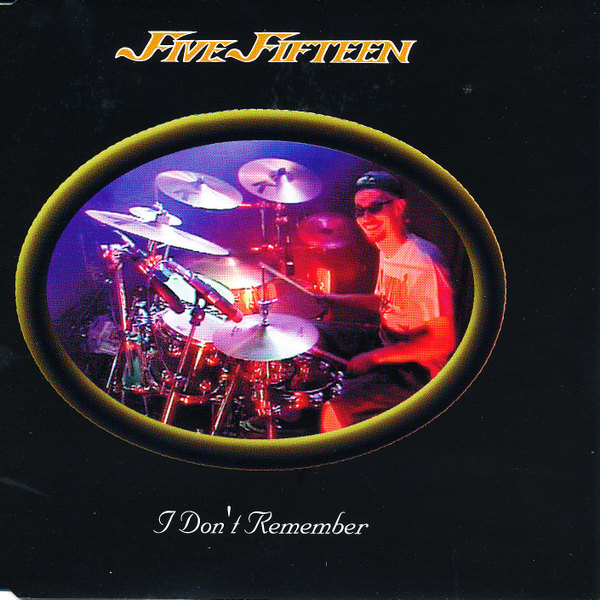 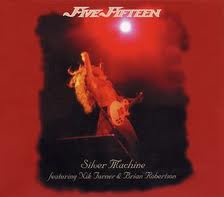 Here we have two four-song discs from Finland’s psychedelic progressive hard rock masters. The first (I Don't Remember) features a short version of a track from their album Six Dimensions of the Electric Camembert plus two new studio tracks and a live cover of the Allman Brothers classic “Whipping Post.” The bonus studio tunes are fine additions to the Five Fifteen catalog and feature guest performances from Silver Surfer (guitarist Tatu Mannberg and drummer Tuomo Väänänen). “Games of May” is especially engaging. “Whipping Post” is a real workout for the band, and features an entertaining drum solo (really!) from Janne Suni.

For the second EP, Silver Machine, they team up with Hawkwind’s Nik Turner, the outgrowth of some live shows they’ve done together. The lead track is a rocking energetic version of the Hawkwind classic. A second studio tune, their cover of Captain Beyond’s “Thousand Days of Yesterdays,” is a great example of the kind of 70s-inspired, 90s-energized rock Five Fifteen excels at. The disc is rounded out by live versions of two tunes from Psychedelic Singalongs for Stadiums: “Waterfall” and “Dancing with Mrs. Fischer.” The live material sounds very full, featuring three guitarists (including special guest Brian Robertson, formerly of Thin Lizzy) who somehow manage to stay out of each others’ way, boding well for the band’s planned live album. Incidentally, for this outing, the band credit themselves under a variety of fake names like Pepe Tijuana, Krazy Kid Kentucky, Ronnie Nevada, Big Mama Texas, and Urban Super City Space Cowboy. Turner and Robertson appear under their own names.