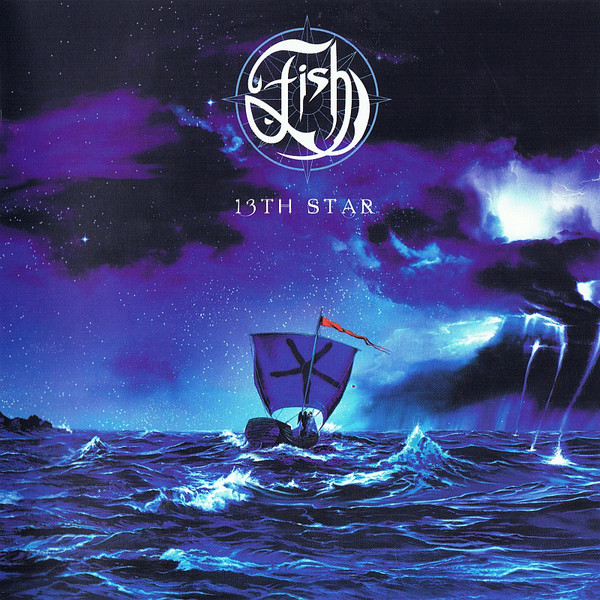 Nearly Scotland’s answer to Rumplestiltskin singer, composer Fish is nothing if he is not consistent with his muse. Together with Steve Vantsis, the big man continues to search out the meaning of his star-crossed life in a strong musical context. Mainstay keyboardist Foss Patterson is firmly back on board contributing important foundational work for the ensemble. Guitarist Frank Usher also has come into his own, showing great control and economy across the disc but especially some fine restraint on tracks like “Square Go” and the narrative “Zoe 25.” This album, when compared to the last few, carries a similar random exploration thread that is especially evident on well crafted modern pieces such as “Manchmal” and “Dark Star.” The former song implies a form of repressed self-mutilation while the latter offers a simple statement on the parting of ways. Lyrically Dick has is not one to wear on his feelings sleeve (as heard on the romantic “Arc of the Curve”) or introspective closing title cut. He has become the banner for the original Marillion since no proper re-union is insight and that seems to suit most fans and long time supporters just find. As with any and all Fish and classic Marillion recordings, artwork and imagery is provided by the gifted Mark Wilkinson. In summary, Fish can continue on this productive path for many moons and that would be all right for now.