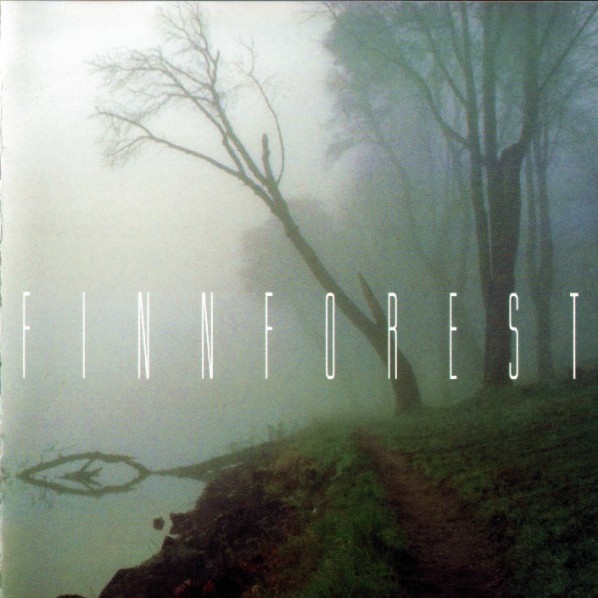 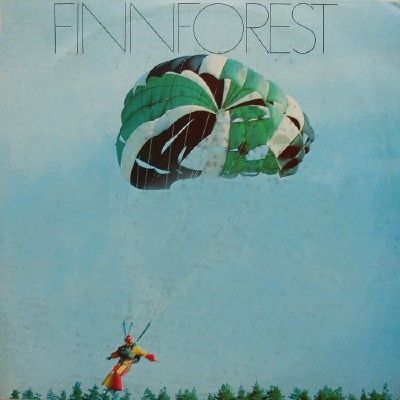 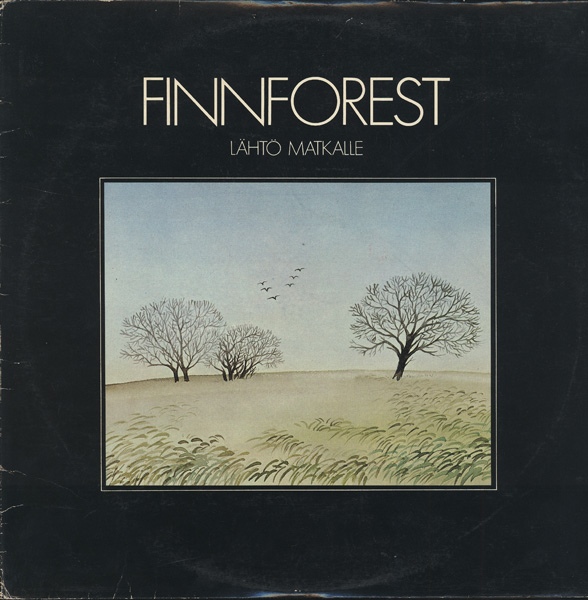 At the core of this classic Finnish prog-fusion unit were two brothers, Pekka and Jussi Tegelman, on guitars and drums respectively. They recorded three albums in the mid-late 70s; the first two are classic status, and are both included here on a single CD. The early Finnforest (circa the first album) was a three-piece, adding Jukka Rissanen playing piano, electric piano, organ, and synthesizer. Their sound at that point in time was a spirited blend of jazz and rock, with occasional classical elements injected, keeping the mixture fresh and interesting. For comparison’s sake, one might imagine music falling midway between same-period Pekka Pohjola (B the Magpie era) and Beyond Expression era Finch. Indeed, Pekka Tegelman’s guitar attack on the first album is in many ways similar to Joop van Nimwegen, yet the music overall is more in the early Pohjola vein. Needless to say, fans of National Health, Kenso, and other similarly inclined music should find much here of interest.

For the second album, Lähtö Matkalle, the band became a four-piece (a regular bassist added) and two new elements begin to appear: the use of a string section on the title track highlights some very original modern classical ideas, and the addition of bassist Jarmo Hiekkala rounds out a funkier rhythm section. The latter, coupled with new keyboardist Jukka Linkola, adds a stronger taste of distinctly American fusion, perhaps reflecting some influence of mid-period Chick Corea’s Return to Forever (Where Have I Known You Before / No Mystery) as well as Billy Cobham, circa Spectrum, or even early Weather Report. That said, the music here remains patently unique, successfully blazing its own trail.

The original pressings of both albums (released on Love records) had a very flat sound and quality problems as well. Of course, (as always with The Laser's Edge) the sound has been meticulously handled, remastered, and brought to life as never before. Overall, this is one of the tastiest reissues of recent memory.