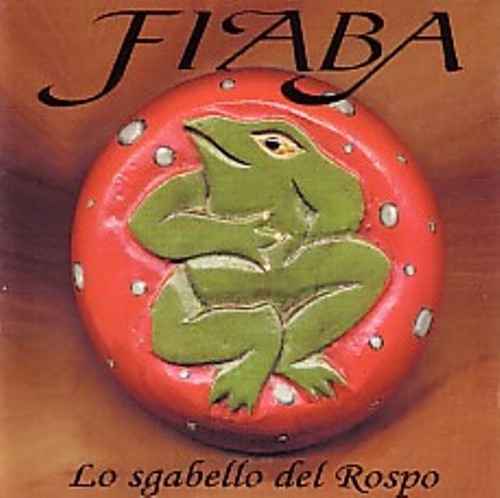 Lo Sgabello del Rospo is a rock opera in eight parts. The vocals are mostly provided by a lead male vocalist backed by a chorus. His voice has that operatic rich tenor quality of many Italian leads, and he’s the best thing about this release, at his best reminding me of Alberto Piras without the Stratos influence. The core band instrumentation features dual guitar, bass, and drums. Non-Italian speakers are going to find this a boring album in stretches, passages in which the story is sung over a simple repeating melody. When the rest of the band picks up it goes somewhat into Iron Maiden territory with respect to the melodic dual guitar work, although Fiaba slips meters like 5/4 and 7/4 into the mix. Some of the parts are sung or spoken by others (there is a female voice at one point), although many appear to be the lead vocalist acting them out, like Peter Gabriel in “Get ‘Em out by Friday.” The chief problem with this album for most Exposé readers is that unless you understand what is going on, the album is not particularly interesting. The musical accompaniment on its own does not suffice; at times the musicians are doing nothing at all, and there are no particularly memorable themes in this work, simply a linear series of metallic riffs. The arrangements are vocal-heavy and the only impression I leave with is that the vocalist rocks. Maybe next time around the band can show off too.