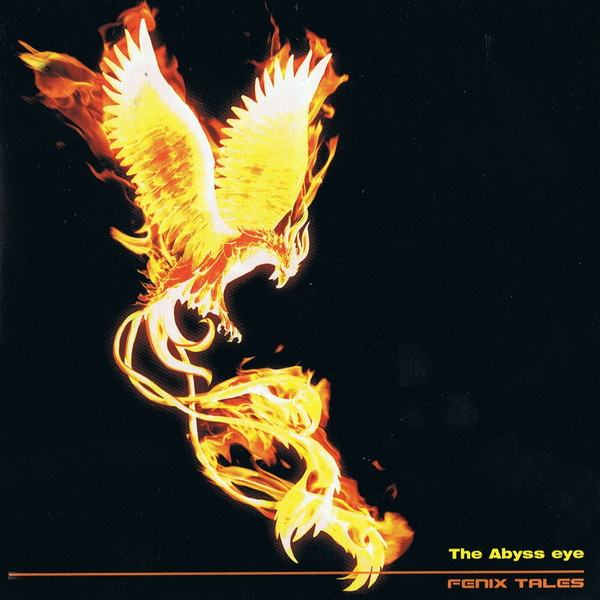 Fenix Tales is an Italian gothic metal band from Florence, Italy who’ve been around since 2008. They released an EP Confutatis Maledictus in 2014 and their first album The Abyss Eye in 2015. The album features eight operatic, gothic prog-metal songs performed by Alessandro (bass), Federico (violins), Lucia (vocals), Marco (keyboards), Nikko (guitar), and Simone (drums). The band excels with the instrumentation and orchestration, at times sounding quite cinematic. Federico’s multilayered strings adds a warm orchestral sound to the music as opposed to synth string patches. You first encounter Lucia’s vocals on the second track, “Friendly Darkness.” Initially her smooth soprano voice is intriguing, but it rapidly becomes apparent that her voice is not quite suited to the material. The vocal melodies are in a narrow range of notes, most of the time in one octave. Some of the higher notes sound like Lucia is stretching to reach, resulting in a thin sound. Lucia tends to sing through her nose rather from her chest, which causes an annoying nasal quality that rapidly bores the listener and could provoke mockery from some. Her voice is well suited for vocal harmonies and demonstrates that she is probably a better backup singer than a lead vocalist. A band with a similar issue that comes to mind is Australia’s Resonaxis. An operatic voice needs to sing operatic music, which does not come naturally to rock, metal, or progressive bands. The one example that comes to mind where it worked well is Bill Nelson’s “Secret Ceremony.” Overall, the album works best when there are no vocals. Given better vocal lines, melodies, and harmonies Lucia’s voice could shine, but with the current material I really cannot recommend this album.