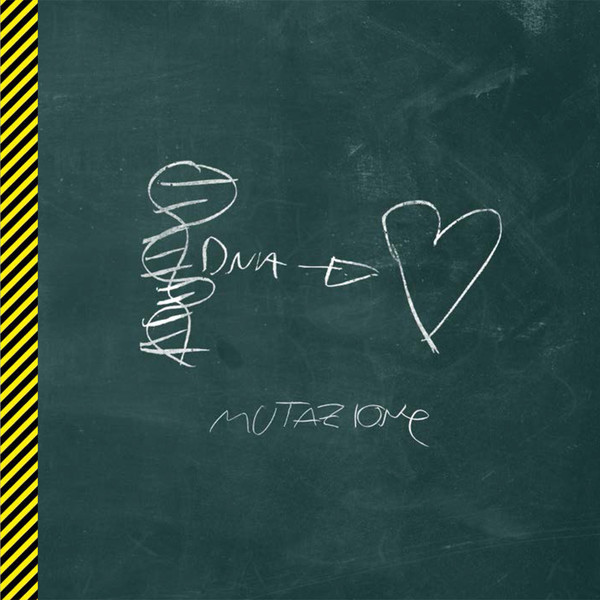 In the ranks of Italian progressive rock bands, “Forza Elettromotorice” seems like a fine name, and it’s totally in keeping with the genre’s history to refer to them as FEM. When I first encountered this contemporary band, I was quite put off by the fact that they bill themselves as “FEM Prog Band,” given that the original name or the abbreviation are both fine. Why put “Prog Band” in your name? But that trivial quibble aside, this band is a fine example of bringing the sounds of classic Italian rock into the modern era, full of complex pieces played well, with even a few unusual choices to set them apart from others. The lead vocals are dramatic and strong, and passages of folk-classical delicacy are balanced by heavy rock sections with electric guitar and organ. Where they venture outside the established norms of the 70s is with the prominent use of trombone courtesy of Pietro Bertoni, who was a guest on the band’s previous album and is now a full-time member who also plays other brass instruments, glockenspiel, and Taurus bass pedals. Another change in the band’s personnel is the lead singer Alessandro Grazziano, who also adds some violin. Alberto Citterio (keyboards), Paolo Colombo (guitars), and Marco Buzzi (bass) remain from the band’s beginning, and Emanuele Borsati (drums) has been on board since their first EP in 2012. All the compositions are group efforts, and it’s to their credit that it all works. There are no weak tracks, and Mutazione stands as one of the best Italian progressive rock releases of recent years.