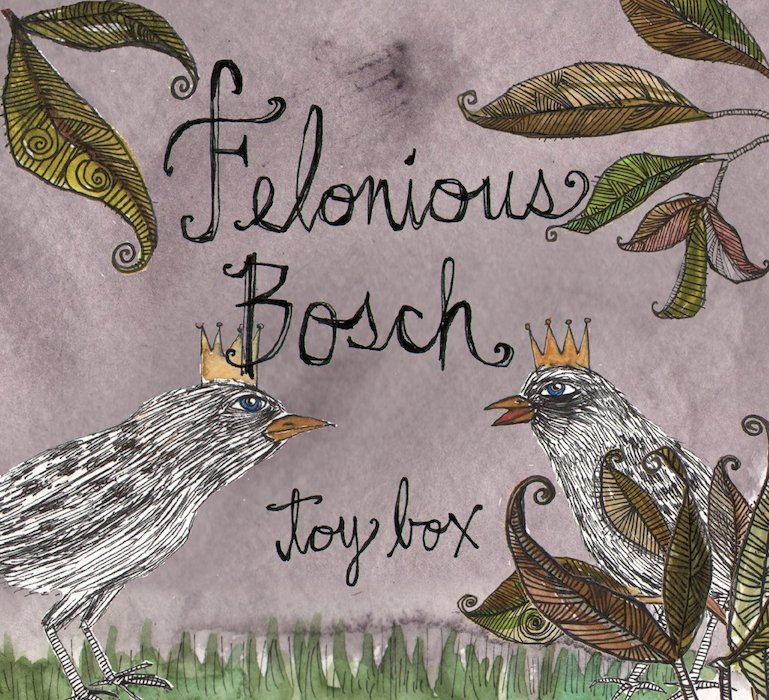 An interesting new release by this Minneapolis / St. Paul based sextet, one that skirts a lot of musical genres (elements of pop, folk, rock, blues, jazz and experimental are all fused into their sound), but never quite falls into any easily defined categories. The most prominent ingredient is lead singer Katy Thomasberg, who also writes the lyrics, a powerful and commanding vocalist who fronts the instrumentalists courageously wherever they choose to wander. Sometimes other members provide harmonies, but almost as often she goes it alone. Guitarist Scott Niemen (also on bouzouki and cittern) seems to be the primary composer, and is joined by four other excellent players on bass, drums, percussion, saxes, flute and violin. Right out of the box, the listener will be confused and confounded by the wide range of styles embraced on the opening cut “Tombstones,” a brilliant folk-infused pop tune with a strong melodic hook and a solid punch from the rhythm section. Follow that with “F.L.T.,” the band’s take on “I Feel Free” – the Cream single, bravely taking it into jazz ensemble territory, Thomasberg harmonizing with herself for an absolutely stunning result. The bluesy dirge “Goliath” follows, driving the band closer to a gritty rock sound that is reminiscent of the proto-progressive sounds of the great late-sixties. “Name in Vain” will almost certainly recall Heart in their Dog & Butterfly phase. And so it goes, every song is in a world completely of its own making. This is an amazing release of almost endless diversity.