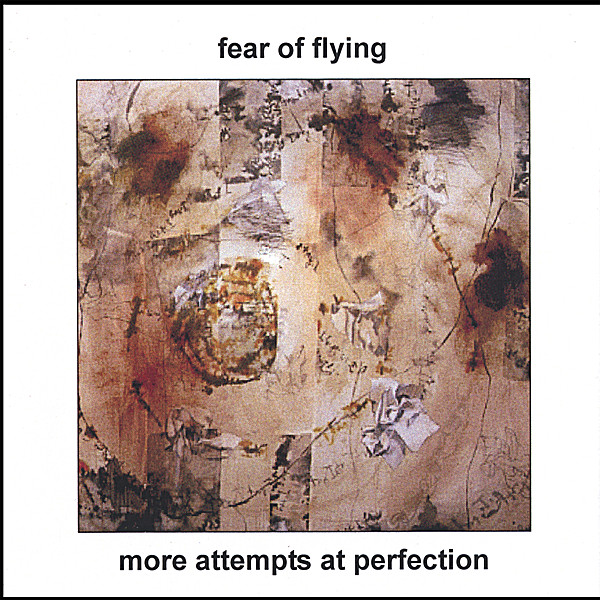 In 1988, this upstate NY trio (then a quartet with dedicated vocalist) released their debut album Parents Tend to Oxygen First, a fairly typical slab of late-80s keyboard strong progressive pop, not unlike many bands of the time (TFF, Simple Minds, North Star, and Mastermind’s first come to mind); 16 years later, the band has released their long-overdue follow-up. I was curious how this band would sound now, with the passage of time and all; in fact it’s very much the same style as before, now sounding more retro than current – as if this could have been released in '89 or '90, shortly after the first. That’s not meant to be any sort of negative judgement, in fact few bands make music that sounds like this anymore, so their stock in trade is somewhat of a rare commodity these days. At the core of the band are siblings Mark and Tom Ochiogrosso, on keyboards and drums respectively, joined by Tearle Ashby on bass, guitars and lead vocals. The CD booklet welcomes new guitarist Carm Grasso as 4th member, but apparently he’s not featured on the recording. A glance at the band’s website lists some upcoming dates opening for Asia, another band seemingly lost in the time continuum; but make no mistake, FoF eschews all the pomp and bombast of that band, instead focusing on a more streamlined no-nonsense approach.

Finisterre - Finisterre – The name Finisterre comes from the Latin finis terrae, the limits of the Earth. Romans used to believe that the Earth ended near Hercules' columns which we call now the Gibraltar passage....  (1995) » Read more

When You're on Your Way to Hell...