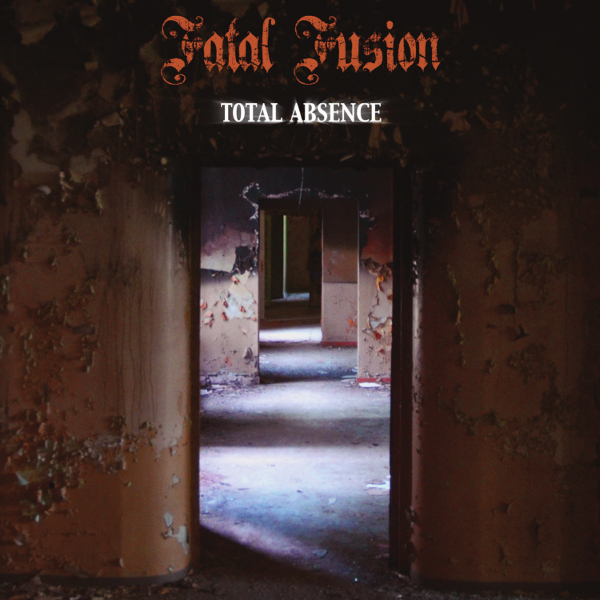 Fatal Fusion’s third release follows on seamlessly from The Ancient Tale, continuing their brand of contemporary progressive rock. It is deliberately epic in sound and theme, touching on elements of mythology, medieval fantasy, and mysticism that perhaps embody some of the qualities that are often cited in the downfall of progressive rock in the late 70s. But people who are bothered by tunes like “Shadow of the King” and “The Gates of Ishtar” aren’t going to be picking up a Fatal Fusion album anyway, and there are obviously lots of people in the world who are either indifferent to such themes or even drawn to them. For those drawn to fantasy themes, I heartily recommend Total Absence — the music is well written and impeccably performed, and doesn’t get on my nerves like Knight Area does. For those in the indifferent camp, it should be relatively easy to accept the music for its instrumental qualities. I’m reminded of Uriah Heep on The Magician’s Birthday, though without the vocal harmonies (and less crazy with the guitar). Rather than a tenor belting out high notes, Fatal Fusion features gritty, expressive lead vocals. The keyboards have all the classic sounds — Hammond organ, Mellotron, squiggly lead synths, and so on — and the guitars come in both acoustic and electric varieties. The lead guitar is melodic and fluid, not leaning too far to metal sounds, and the acoustic provides some excellent delicate moments to contrast with the more bombastic sections. For some reason, I also think of Camel’s Mirage at times. Several of the tracks are more concise this time out, with only two topping the ten minute mark. Total Absence is another enjoyable entry from a band with a great take on classic sounds and the good taste to make it work without sounding self-indulgent and nostalgic.