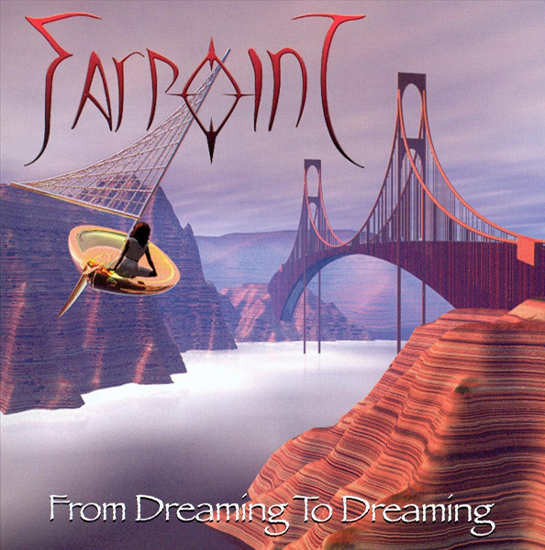 When you examine the individual points of this music, there’s plenty to like. The parts are well played for the most part, the voices are fairly appealing, the sound is crisp and clean. But in spite of the length of the tracks, mostly in the six to ten minute range, the writing is very simple and straightforward. This might be a plus in some listeners’ minds, but to me just leaves me wanting more. I’m reminded of an 80s pop band adopting some progressive tropes just because they can, or possibly musicians who want to model themselves after John Wetton’s solo work. I bring up Wetton because Clark Boone, who shares vocal duties with Dana Oxendine, has a bit of the same timbre to his voice, which is a nice change from all the clean tenor tones you normally hear. Oxendine’s voice is pleasant enough as well, though some of the melodies she sings are awkwardly written and she ends up repeating lines that rely on very unnatural phrasing. Keyboards and guitars both stick to very typical tones, and even the organ parts come off as wimpy. The drumming is a curious mixture of overly busy cymbal patterns and slightly botched fills. The 80s pop impression comes to the fore in the song “Universal Light,” which sounds like a Missing Persons reject. But the whole effort is so polite sounding that no matter what the tempo the music always seems too meticulously planned to have much real spirit in it.